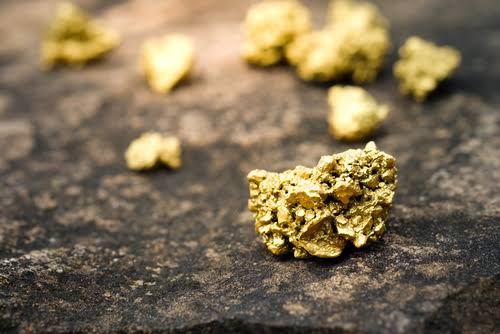 By Gideon Adonai
At least 50 per cent of all gold ever mined in the world came from Witwatersrand in South Africa, according to African Facts.
The first recorded discovery of gold was found on the banks of Witwatersrand by Jan Gerrit Bantjes in June 1886; a defining moment in South African history.
Gold, more so than diamonds; revolutionised South Africa from an agricultural society to become the largest gold-producer in the world.
Contrary to the popular opinion that Ghana, the Gold Coast nation is the heart of gold mining, South Africa has been declared as the world highest gold miner.
According to Frank Holmes, gold output across the globe hit an all-time high in 2015, climbing 1.8 per cent to 3,211 tonnes.
Much of this growth was led by Mexico, whose output increased double digits (18 per cent) from 112 tonnes in 2014 to 133 tonnes last year.
Indonesia grew 20 per cent, Kazakhstan 29 per cent.