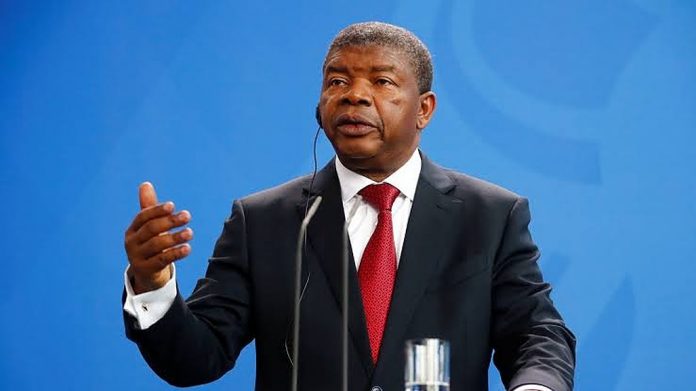 Angola will represent the International Conference on the Great Lakes Region during an analysis of the United Nations Security Council about the current crisis in Central African territory.

The Angolan Government in a statement on Wednesday confirmed President Joao Lourenço’s participation in the meeting in New York, United States.

According to the statement, the purpose of the conference is to examine the political and security situation in the Central African Republic.

According to the announcement, President Lourenço will provide information to the Security Council about the regional countries’ collective efforts in favour to solve the conflicts in the CAR and achieve lasting peace.

Lourenço, who is also a chairperson of ICGLR, held two meetings on Tuesday after arrival in New York, one with UN Secretary-General, Antonio Guterres, and another with US Ambassador to the United Nations, Linda Thomas-Greenfield.

Between January and April 2021, two mini-summits of the regional bloc were held in Luanda to address the Central African problem, whose deliberations were continued in three meetings by the foreign minister of Angola, Rwanda and the CAR in May and June.

Its objective was to harmonise ideas and positions with a view to the implementation of an agenda for the pacification process.

Angola took over the ICGLR rotating presidency in November 2020, with the commitment to promote peace and security in the region.