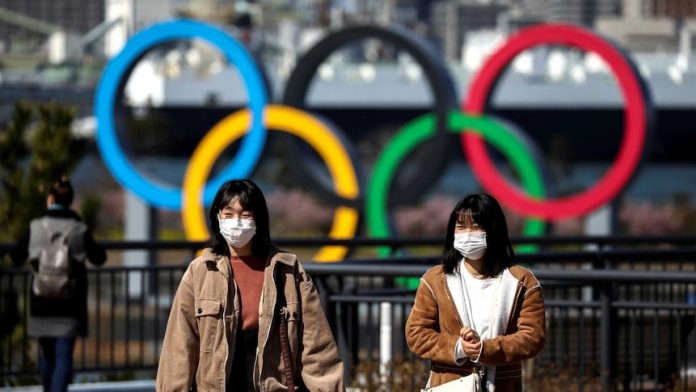 The central fan zone in Tokyo, Japan, will be closed to the public during the Olympic Games due to Coronavirus restrictions, organisers said on Thursday.

Tokyo remains in a state of emergency just over a week from the opening ceremony of the Games amid rising infection numbers.

The so-called Tokyo Waterfront City near the athletes’ village and venues for skateboarding and BMX, was intended to provide a lively venue for young people.

On Thursday, 1,308 new infections were recorded in Tokyo, the highest in half a year.

Fans will largely be shut out of venues at the Games as part of wide-ranging safety measures.