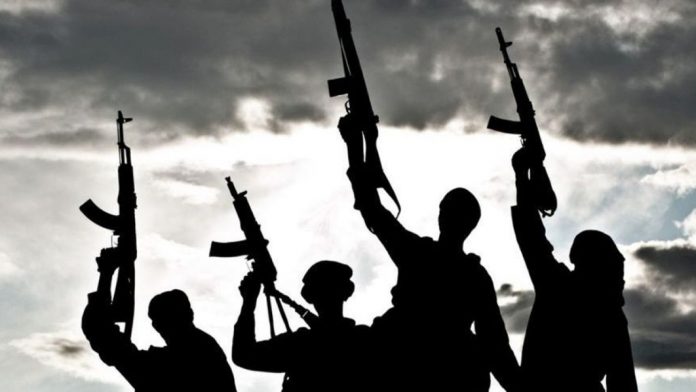 No less than 20 people have been abducted by bandits, who stormed villages in Bakura Local Government Area of Katsina State on Friday.

It was gathered that the armed bandits killed Abubakar Sabon Gari, the village head of Lamba.

Also on Friday, bandits attacked the house of the Magajin Garin Shinkafi, a senior emirate councillor in the Shinkafi Local Government Area.

According to one Junaidu Badarawa, a resident of Shinkafi, the bandits had earlier sent a letter to the community to notify them that they would be attacking soon.

“In our village alone, 20 people were kidnapped from their farms yesterday afternoon. I know some of those kidnapped. Turji (identified as the leader of the bandits) suspected that the villagers had given the information that led to his father’s arrest. Some even said when he was arrested, he was handed over to the police,” Badawara said.

A group in the local government area, Zamfara Circle, gave a detailed account of the attacks.

Another resident of the town said that the Magajin house was attacked at night with the use of a rocket.

“They were suspected to have used a rocket in the attack on the house,” the source said.

He said three people working for the traditional rulers were abducted while a woman was left injured.

Abba Atiku, Secretary of Shinkafi Local Government Council, confirmed the attacks and said he was not yet privy to the details.

“I have an appointment with some journalists from the NTA this morning, I’ll link you with them to get more information,” he said.

The governor’s Special Adviser on Security, DIG Mamman Tsafe (retd), is yet to comment on the attack.