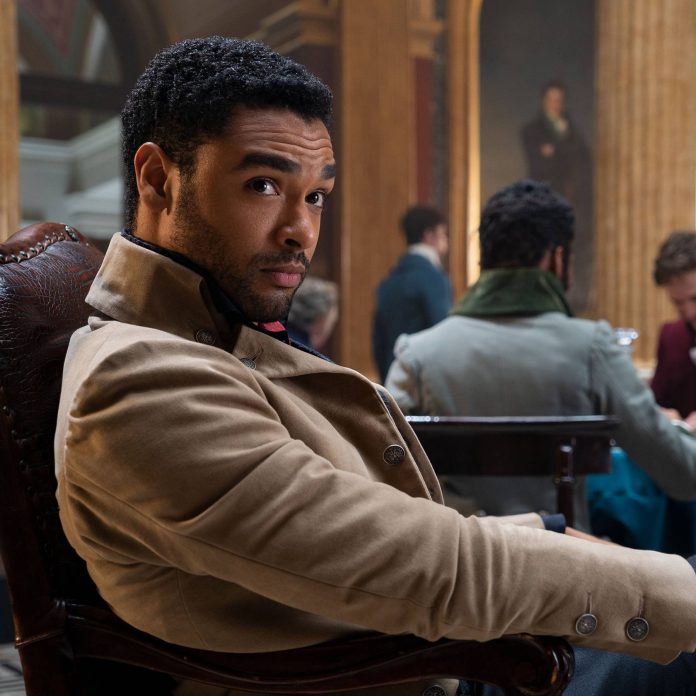 Production on Season 2 of “Bridgerton” has shut down once again following its second COVID-19 case in a week.

Production has been paused for an indefinite period of time on the popular Netflix show.

Netflix, the showrunner for Bridgerton, has failed to reveal, who contracted the virus.

The streaming platform, however, revealed that the person is now in isolation.

The shutdown comes as “Bridgerton” had just resumed production on Friday following a crew member testing positive for COVID-19 earlier in the week.

The Delta variant of COVID-19 has become an increasing concern in the past weeks, as it has caused a surge of cases internationally.

Filming was immediately paused to allow for an isolated round of testing of everyone involved in the series.

All COVID-19 health and safety protocols were followed and those impacted have been isolated.

Production on season 2 began in May at various London locations.

According to Netflix, the series has become its most-watched original show, with 82 million viewers.