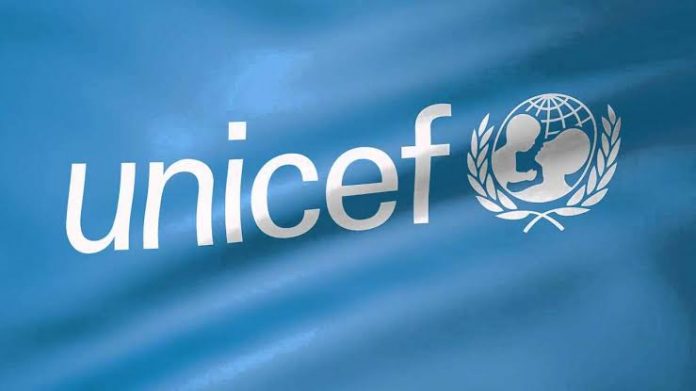 By Gideon Adonai
The recently released “Water Under Fire Volume 3” reveals how attacks on water and sanitation facilities in war-torn countries are endangering the lives of millions of children — and are a much greater threat than the violence itself.
Children’s access to safe water has been undermined in nearly every conflict-related emergency.
The United Nations International Children’s Fund, UNICEF is responding to — and in many of these conflicts, more children die from diseases linked to unsafe water than from direct violence, UNICEF concludes in a new report.
Nigeria has reported 104 cases of health issues due to unsafe water problems in the Northern region.
Under cholera outbreak, Abuja reports 47 fatalities, Niger State, 13 with dozens who have been hospitalised.
In conflict settings, diarrhea kills more children than violence
“Children rely on safe and sufficient water and sanitation for their survival and development,” the report states. “When their human rights to safe water and sanitation are denied, children can carry the consequences for the rest of their lives.”
When access is cut off, children are often forced to rely on unsafe sources.
This increases their risks of contracting diseases like cholera, which can be fatal, especially in very young children and children whose immune systems are weakened by malnutrition.
“The odds are already stacked against children living through prolonged conflicts — with many unable to reach a safe water source,” UNICEF Executive Director Henrietta Fore says.
“The reality is that there are more children who die from lack of access to safe water than by bullets.”
UNICEF estimates that about 85,700 children under age 15 die every year from diarrhea linked to unsafe water, sanitation and hygiene compared with 30,900 from conflict.
About 72,000 children under age 5 die annually from similar illnesses linked to WASH access problems compared to 3,400 from war-related violence.
There are other risks and potential ripple effects on education, future development and well-being.
During war, kids — typically girls — are often tasked with fetching water for their families, which can leave them vulnerable to sexual violence and abuse and interfere with their schooling, further jeopardizing their future development and well-being.
Safe and sufficient water is fundamental to hygiene and survival
In “Water Under Fire,” UNICEF’s Director of the Office of Emergency Programs, Manuel Fontaine, writes that the COVID-19 pandemic has “reminded us that in conflict-affected contexts, where water may already be scarce, everything possible must be done to protect water and sanitation personnel, systems and services.”
“Access to safe water and sanitation for all has perhaps never been more urgent. And it is achievable — provided we work together, respect the rules of war and hold each other to account when systems fail.”
UNICEF provides emergency WASH services in more than 60 countries, including those affected by armed conflict.
UNICEF’s WASH interventions, coordinated with partners, focus on protecting, restoring and/or improving access to safe water and sanitation in vulnerable communities, including refugees and those internally displaced by conflict, climate change or other natural disasters.
Emergency measures include trucking water, treating piped water, repairing broken water supply and sanitation systems, drilling wells and building temporary latrines.