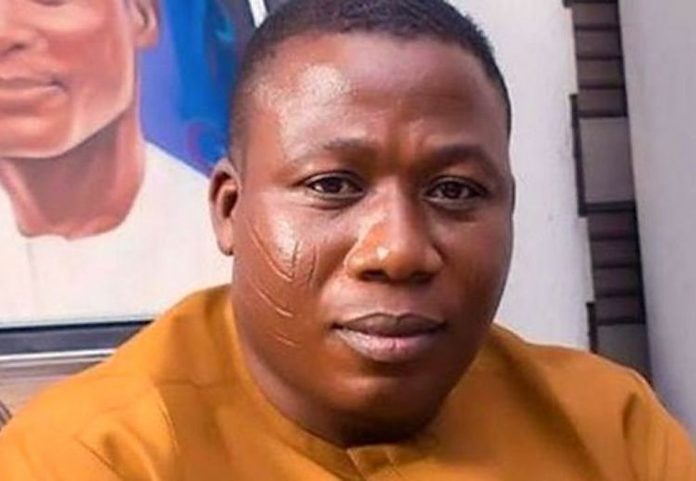 Arrested Yoruba activist, Sunday Igboho, has been released, according to a report by Irohin Oodua.

Irohin Oodua quoted a source as saying that Igboho was on his way to Germany.

Sources said his release was partly due to Western countries including Britain, Canada, France, Germany and the United States mounting intense pressure on the Government of Benin Republic not to hand him over to Nigerian authorities.

According to the report, they hinged their arguments on a strong suspicion that Igboho would not get justice if returned to his home country.

“We do not think returning Igboho to Nigeria will set standards for Benin Republic in line with global human rights best practices” Irohin Yoruba quoted a diplomat as saying.