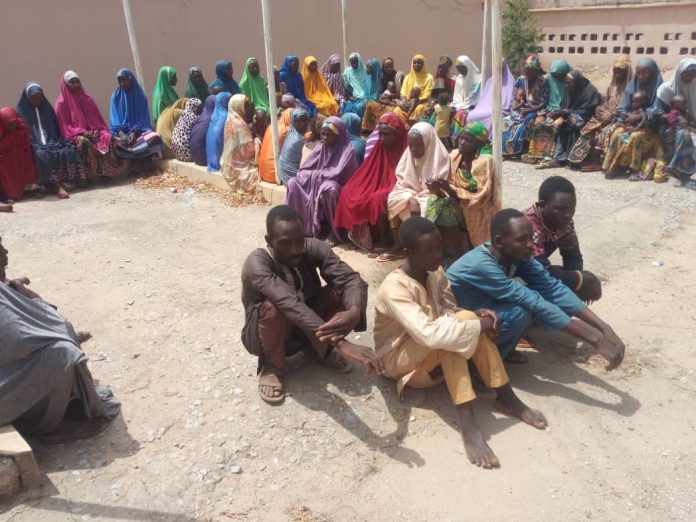 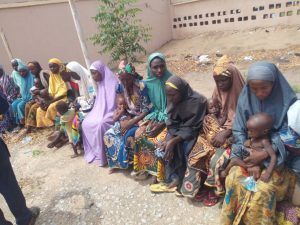 The victims were rescued by the police in Dajin Kabaro Forest in Zamfara State after 42 days in captivity. 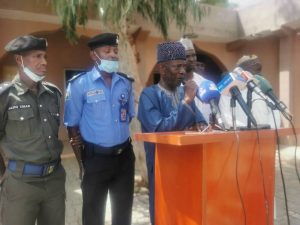 Confirming the rescue, police spokesperson, Superintendent Shehu Mohammed, in a statement on Tuesday said the victims were abducted in Mutunji and Dan- Sadau communities in Maru Local Government Area of Zamfara State while on their way to Gusau, the state capital.

According to the police, the rescue was done in collaboration with the Ministry of Security and Home Affairs. 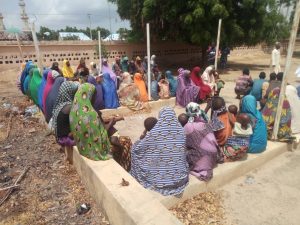 The statement read, “Recall that on the 8th June, 2021 some recalcitrant bandits stormed Manawa Village and abducted 100 villagers including women, majority nursing mothers, men and children. 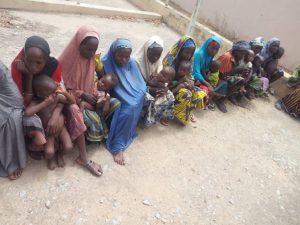 “The released victims who were in  custody of their abductors for 42 days have been released without giving any financial or material gain and they will be medically checked and debriefed before reunited with their respective families.

“Commissioner of Police, Hussaini Rabiu, warned  the recalcitrant bandits to renounce criminalities and embrace peace  or face the full wrath of the law. 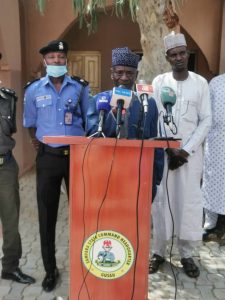 “The command uses this medium to call on the good people of Zamfara State to support the police and other security agencies with credible information about the hideout, movements and other activities of criminal elements.”

The release of the 100 kidnap victims is coming few days after 13 police officers were killed by armed bandits in Zamfara.