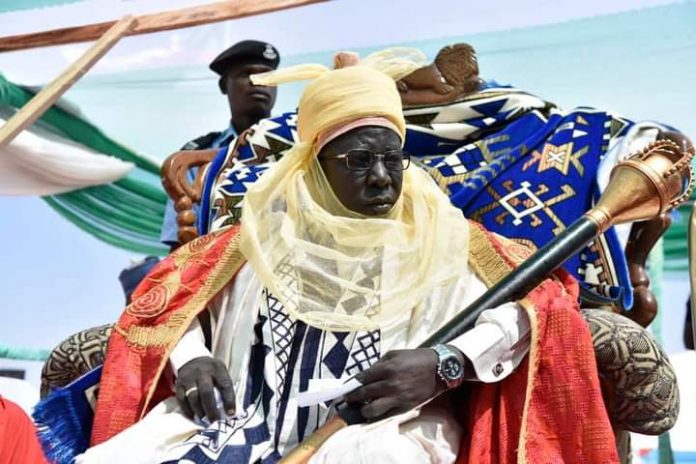 Peter Aboki, President of the Gbagyi Development Association, confirmed the death of the traditional ruler.

The monarch reportedly passed away in the early hours of Wednesday.

He died at the Nigerian Army Referral Hospital, Kaduna, following an illness.

“Yes we lost  traditional ruler, he has been having some health challenges. He died in the early hours of today, at 44, Army hospital,” Aboki said.

The late traditional ruler was promoted to a first-class chief in 2018, after Nasir el-Rufai, governor of Kaduna, changed the name of his chiefdom from “Gbagyi” to “Chikun”.

The governor also changed the title of the traditional ruler from “Sa Gbagyi” to “Etsu Chikun”, saying the changes were in accordance with the government’s policy that anchors the authority of traditional leaders on territory, not the tribe.