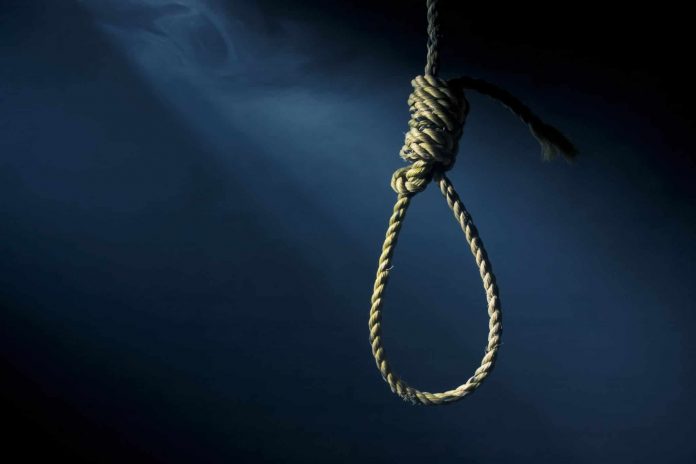 A middle-aged pastor, Henry Jegbe, has reportedly committed suicide after he was accused of raping a minor in Agbor, Ika South Local Government Area of Delta State.

It was gathered that the incident occurred on Saturday, July 17, 2021, at Iregwa Street, off Ojeifoh Street, Upper Queen Lane, Agbor.

Residents in the area raised the alarm when they woke up in the morning to see the pastor’s body dangling from the ceiling.

It was learnt that the act forced occupants to desert the compound for fear of the unknown.

Some residents, who spoke with The Guardian, said they woke up to hear that Henry Jegbe had hanged himself, attracting curious residents to the scene.

They said it was taboo for anyone to commit suicide in the area.

“The deceased was suspected to have ended his life as he can no longer bear the shame of the allegation that he had carnal knowledge of his neighbour’s female child, which was discussed at the community palace.

“The late Henry Jegbe is somebody who is not free with people. We call him pastor because we felt he was one.

“But the news that he is sleeping with a minor is what we do not understand and now he has ended his life out of shame.”

Confirming the incident, the Police Public Relations Officer, DSP Bright Edafe, said the remains of Jegbe had been deposited at a mortuary by policemen attached to Agbor Police Divisional Headquarters for further investigation.

Man stabs mother in face during argument in Adamawa