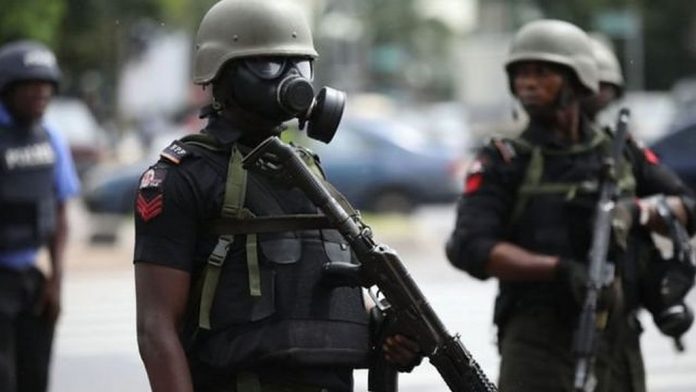 Armed robbers had on July 15 attacked the United Bank for Africa, at the Ilara-Mokin branch in Ifedore Local Government Area.

According to reports, three persons were gunned down including a broadcast journalist, and spokesperson of Elizade University, Olubunmi Afuye, popularly known as ‘Bumbam’.

The robbers were also said to have carted away over N2m after the operation that lasted for almost 20 minutes.

It was gathered on Wednesday that some of the bank’s officials were at the State Criminal Investigation and Intelligence Department for questioning.

According to sources, the police needed to extend an invitation to the senior bank officials as the investigation into the matter progresses.

The source said the senior bank officials were questioned on how the incident happened, and the amount carted away by the robbers.