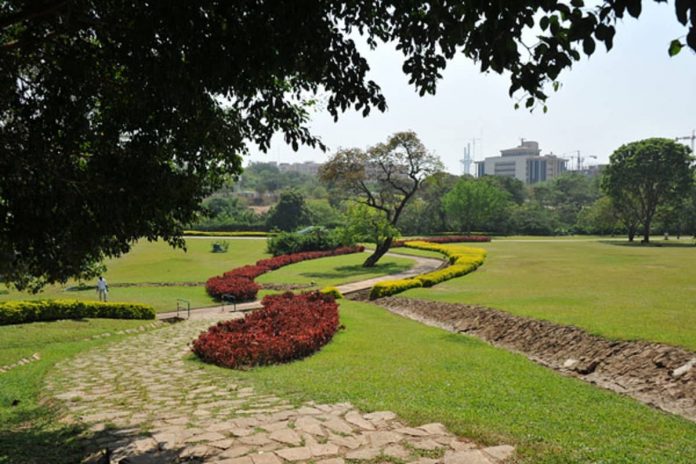 The Federal Government has shut various parks in the Federal Capital Territory, Abuja, as Nigeria battles yet another wave of the Coronavirus.

Ikharo Attah, Head, Media and Publicity of FCT Ministerial Committee on COVID-19 Enforcement, made this known in a statement on Wednesday.

Attah said the administration would not lose its guard on the control of the virus as the country continues to battle a second wave.

He noted that while the residents have the right to recreational relaxation, the administration was responsible for maintaining a healthy environment.

“From what we saw on Tuesday at the Mosques during the prayers, there was compliance, particularly at the main city mosques.

“The Unity Fountain is locked, Millennium and Jabi parks are also locked.

“The FCT Minister, Muhammad Bello, has also appealed to residents to help in the fight against the virus by complying to the guidelines given,” he said.