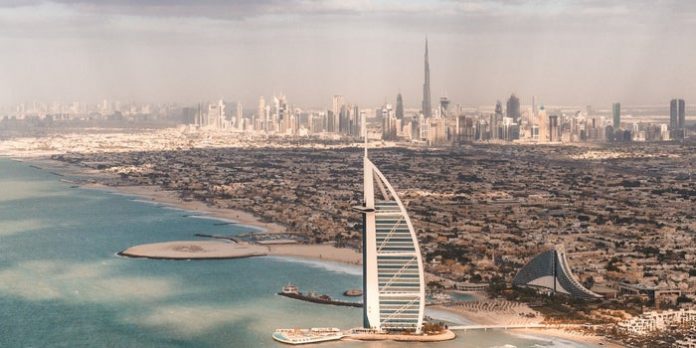 Dubai is continuing its creation of fake rain to tackle an ongoing heatwave in the region.

Dubai deals with extremely hot summers with temperatures over 50°C.

This causes the clouds to cluster and form precipitation.

For this year, the NCM released a video of monsoon-like showers and sparking flashes of lightning.

Cloud seeding, one of nine different rain-making projects, is often used in the UAE.

Others include dropping salt or other chemicals into clouds for condensation.

Drought-prone countries such as China and India use cloud seeding, which is also effective for preventing rainfall and controlling flooding.

READ ALSO: It would be a mistake for FG to consider Igboho an enemy – Gani Adams