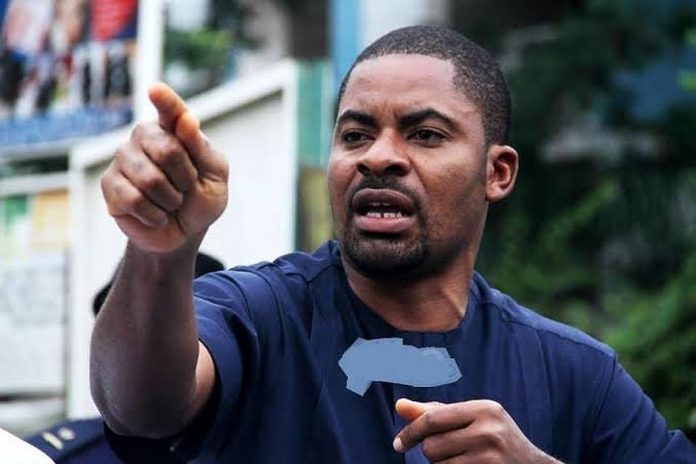 Rights activist and convener of Concerned Nigerian, Deji Adeyanju, has knocked South-East leaders over how they treated secessionist agitators like Nnamdi Kanu in their region.

He also commended the Ooni of Ife, Oba Adeyeye Enita Ogunwusi, for the step taken after the arrest of Yoruba nation agitator, Sunday Adeyemo also known as Sunday Igboho.

Adeyanju in a tweet on Thursday said that self-determination was not a crime.

The activist accused South-East leaders of being afraid, saying they should be ashamed of themselves.

“All hail the Oni, Igbakeji Orisa. Shame on SE leaders. Fear, fear people. Northern leaders are still defending killer herdsmen after they killed over 20,000 Nigerians. Self-determination is not a crime.”