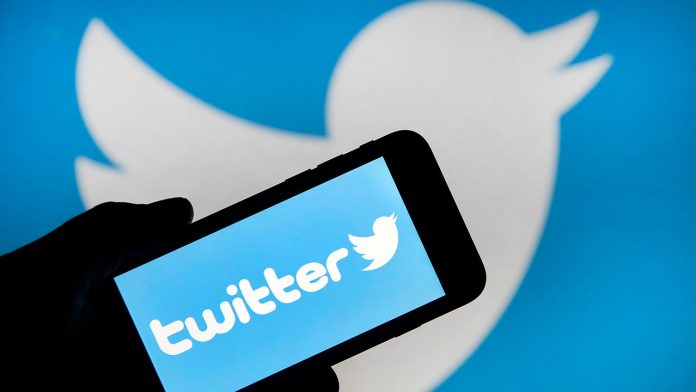 Microblogging and social networking service, Twitter, has commenced testing of the “dislike” button for users of the platform.

In a statement on Wednesday, the social media platform said only users on iOS will see new “upvote” and “downvote” options on tweets during the trial stages.

According to Twitter, the initiative is aimed at helping users understand replies that they considered relevant while conversing with others.

They said, “Some of you on iOS may see different options to up or down vote on replies. We are testing this to understand the types of replies you find relevant in a convo, so we can work on ways to show more of them. Your downvotes aren’t public, while your upvotes will be shown as likes.

“Some of you on iOS may see different options to up or down vote on replies. We’re testing this to understand the types of replies you find relevant in a convo, so we can work on ways to show more of them.”

According to Cody Elam, a user researcher at Twitter, the testing phase is to enable the company to know if the feature is something users find valuable.

“We’re testing a few approaches to allow people to upvote and downvote replies. This gives people the power to privately voice their opinion on the quality of replies without publicly shaming others while also giving us more nuanced feedback,” he wrote.

“We’re hoping to learn more about the quality of replies that people vote on and if voting is a feature that people find valuable.