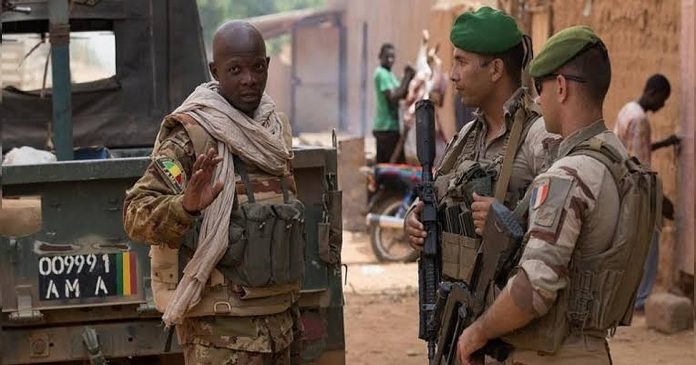 By Gideon Adonai
The French army has killed two members of the EIGS “terrorist” group, which France says has links to Islamic State in Mali.
French armed forces minister, Florence Parly, revealed this in a statement on Thursday.
Parly’s statement said the operation had taken place overnight in the Menaka region in co-ordination with the United States Army.

“This latest operation highlights our determination to continue the fight against armed terrorist organisations, working alongside our partners in the Sahel and in co-ordination with our European and American allies,” the statement said.
France is in the process of re-shaping its military presence in West Africa’s Sahel region, which includes Mali where France has been on the frontline in the fight against Islamist militia groups.
Mali has been thrown into political turmoil since a military junta toppled President Ibrahim Boubacar Keita in August 2020.