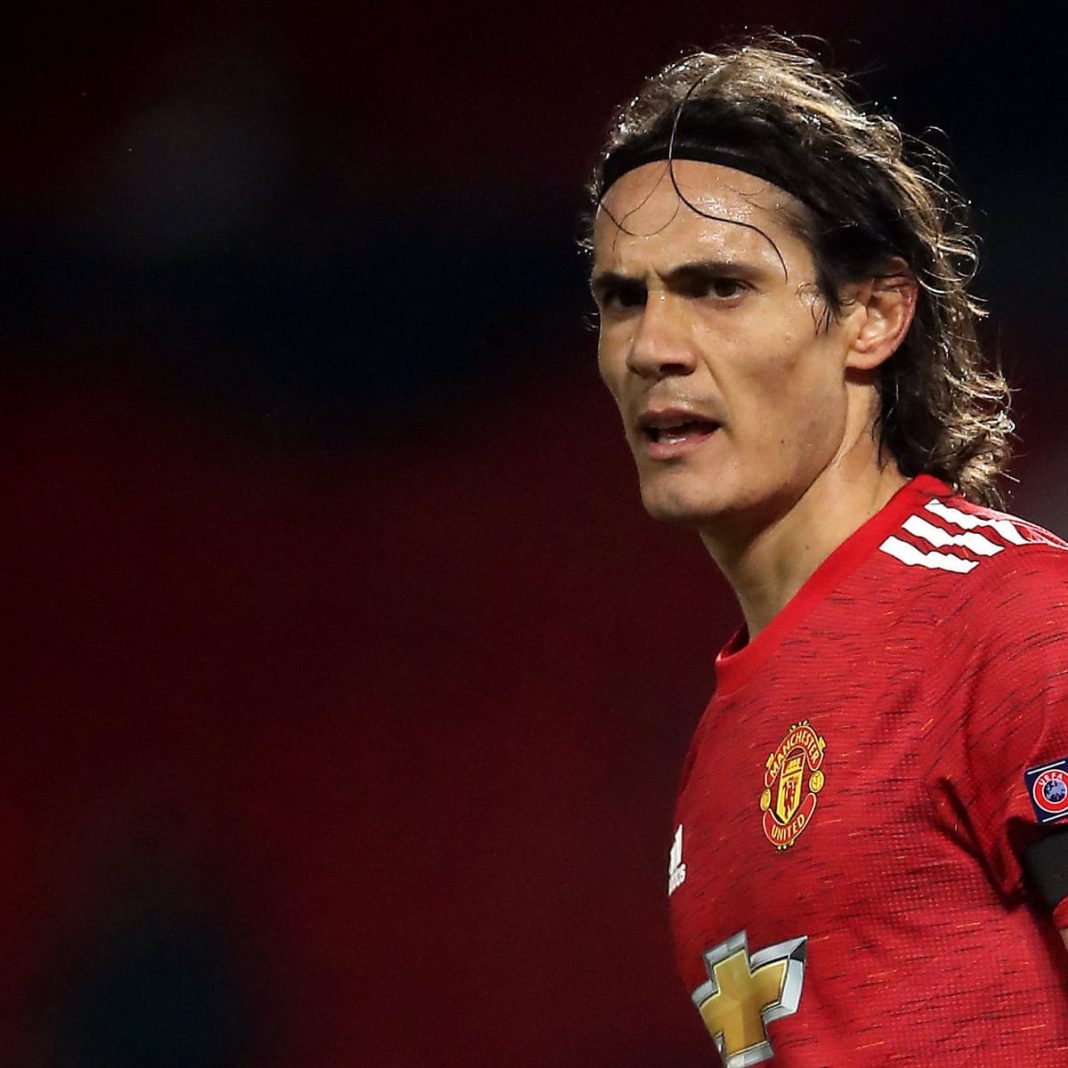 Jadon Sancho has been given the No. 25 shirt for Manchester United, the club has announced.

This follows the confirmation of the 21-year-old’s arrival from Borussia Dortmund.

United finally landed their man this summer after a year chase in a £73m deal, signing a five-year contract.

There had been speculation that Sancho would wear the No. 7 shirt.

It would have seen him emulate legends like Cristiano Ronaldo, David Beckham and George Best.

However, the club has confirmed Sancho will wear the No. 25 shirt.

This means the No. 7 shirt will remain with Edinson Cavani, who took the number last summer.

Sancho wore the No. 7 shirt for Borussia Dortmund and No. 17 for England at the Euros.