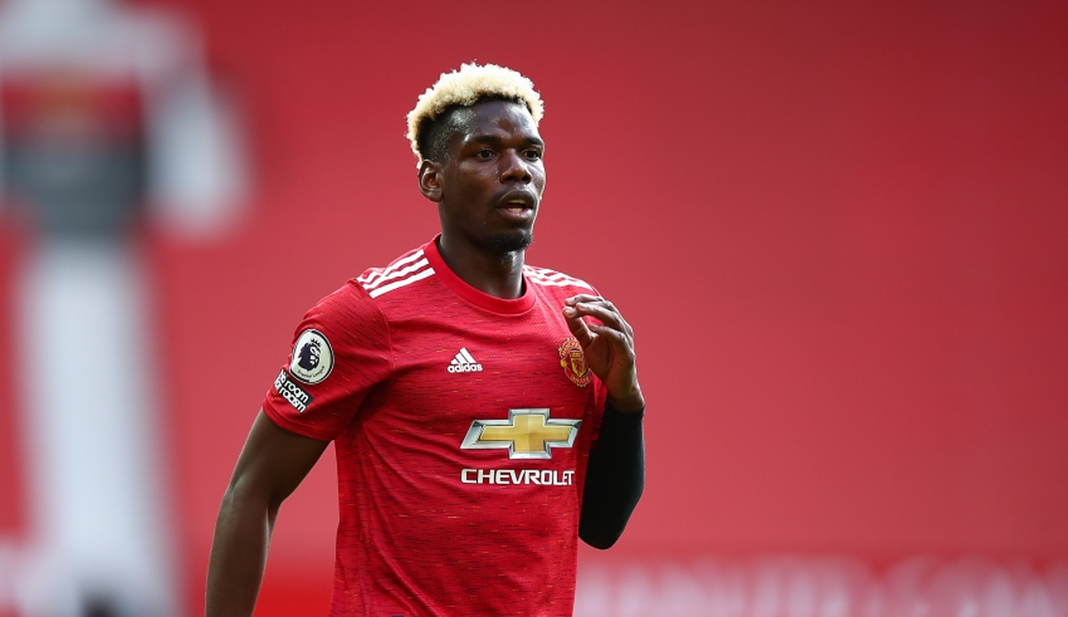 Paul Pogba seems to have his eyes fixed on switching to the French League side, Paris Saint-Germain, according to Sky.

He is increasingly unlikely to sign new contract at Manchester United amid interest from Paris Saint-Germain.

Talks between Pogba’s representatives and United failed to find a resolution with reports claiming a concrete offer had been rejected by the France midfielder.

The 28-year-old has entered the final year of his current deal and United must now make a decision on whether to sell him this summer or allow him to see out his contract.

Paris Saint-Germain are interested in signing Pogba but as yet, there has been no official bid or club-to-club contact.

Pogba, who can sign a pre-contract agreement with a foreign club in January, wants to assess all his options before deciding on what is likely to be the last big contract of his career.

Having successfully signed Jadon Sancho from Borrusia Dortmund on Friday, United may oblige Pogba if they are able to bolt the midfield with Goretzka or Camavinga.