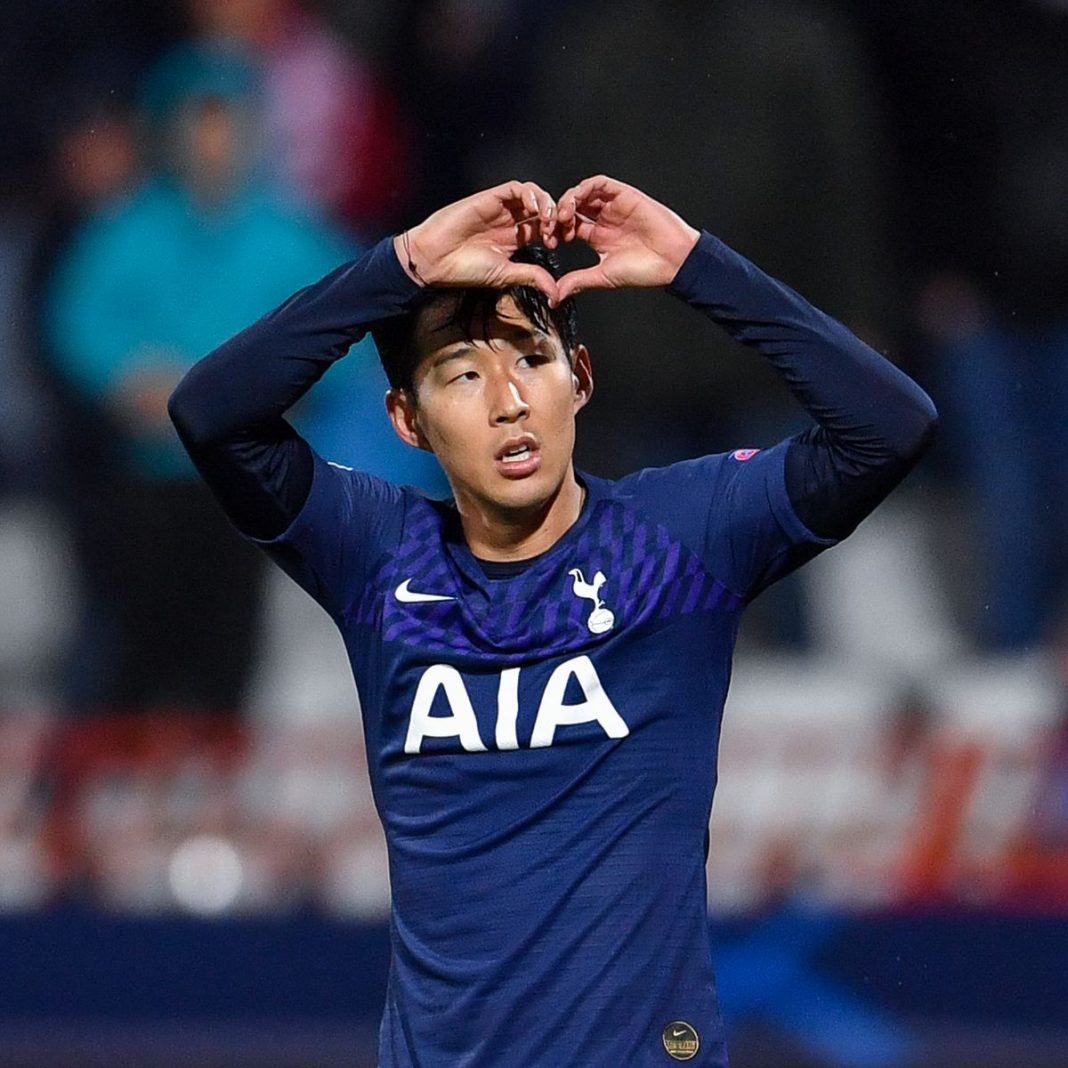 The 29-year-old, who joined Spurs from Bayer Leverkusen in 2015, will now stay at the North London club until 2025 after earning a significant pay rise.

“It was already a big honour to play here for six years, the club have showed me massive, massive respect and obviously I’m very happy to be here,” Son said in a statement.

“It’s like home, especially with the fans, the players, the staff. There was no decision. It was easy. I’m so happy to be here and will be so glad to see the fans again soon.”

Son has been a key player for Spurs since his arrival, scoring 107 goals in 280 appearances and forming a lethal partnership with Harry Kane whose future at the club still remains in doubt.

Son enjoyed his best goalscoring return last season as he netted 22 times in 51 appearances in all competitions.