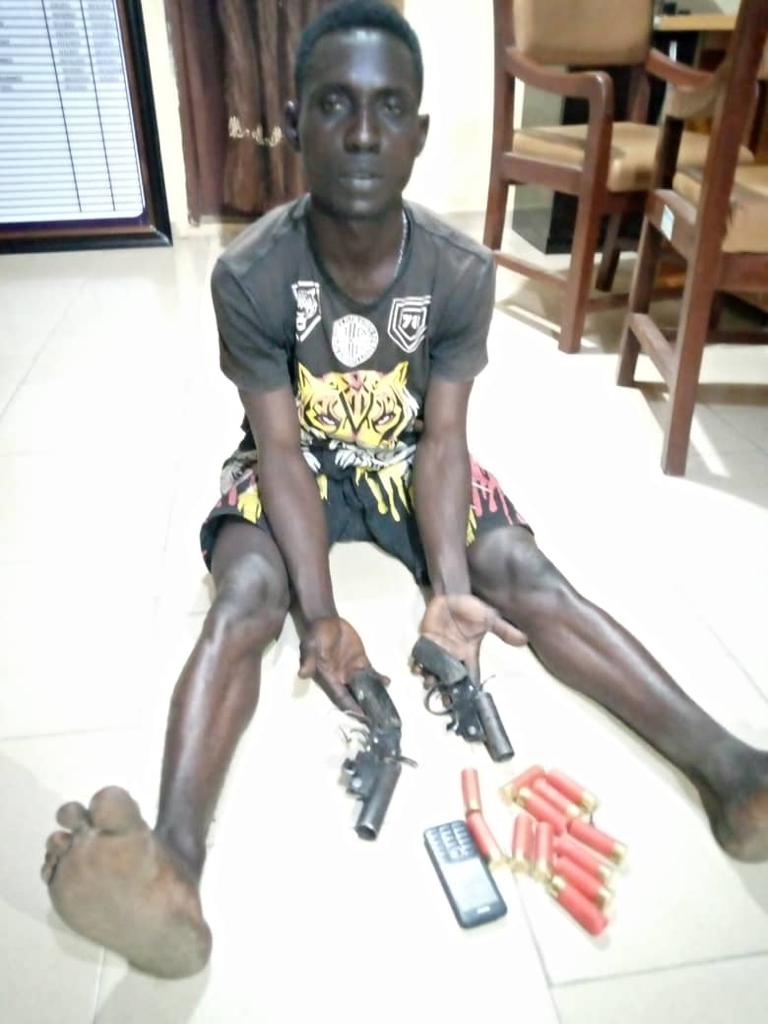 The Delta State Police Command has smashed gangs of cultists, robbers and drug dealers terrorising communities in the state.

According the police, over five assorted guns, 27 live cartridges, a pack of cocaine plus other illicit drugs, a stolen RAV4 SUV and several other items were recovered during the raids on the criminal hideouts. 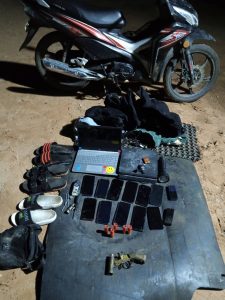 Acting police spokesperson for the command,  DSP Bright Edafe, disclosed these arrests in a statement on Saturday.

Edafe reiterated that the Police Commissioner, CP Ari Muhammed Ali, was poised to be proactive in battling crime in the state. 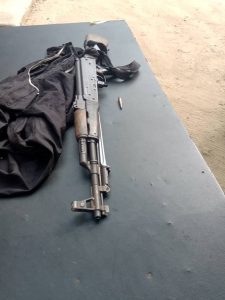 Speaking on some of their operations, Edafe disclosed that they recovered an AK47 in one of the raids and gunned down three armed robbery suspects on Thursday and Friday. 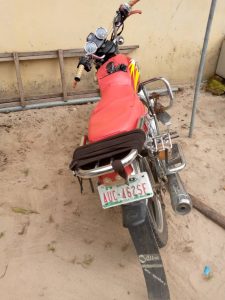 He said, “A combined team of police and vigilante received a credible information that a gang of four armed robbers were operating around Eku.

“Our police team stormed the area and engaged the daredevil robbers in a gun battle. And the robbers were over overpowered.

“Three of the armed robbers sustained fatal gun shot injuries. They were rushed to the hospital where they died  while receiving treatment.

“Manhunt for the fleeing member of the gang has been launched.”

The police also arrested a 29-year-old man,  Efe Felix, with two locally made cut to size guns with 12 live cartridges concealed in a bag during  a stop and search operation on Tuesday.

“Similarly, on Wednesday at about 10 pm our police patrol team while on stop and search duties intercepted one Udi Alex (m) 45yrs old and two other men riding a motorcycle.

“The two men when sighting the police, sensed danger, alighted from the bike, and ran into the bush.

“When the bag was searched,  a locally made cut to size  gun with 10 live cartridges, 12 expended cartridges,  one Oppo Android phone and three  ATM cards were recovered from the bag.

Also, the police said that on Wednesday at about 10:30pm, they raided a notorious black spot in Asaba.

“Exhibits recovered from them includes, 25 wraps of dried leave suspected to be Indian hemp, 11 sachets of SK, 11 roll bond, 57 capsules of tramadol, 62 tablets of swinol and 28 wraps of substance suspected to be cocaine,” Edafe added.