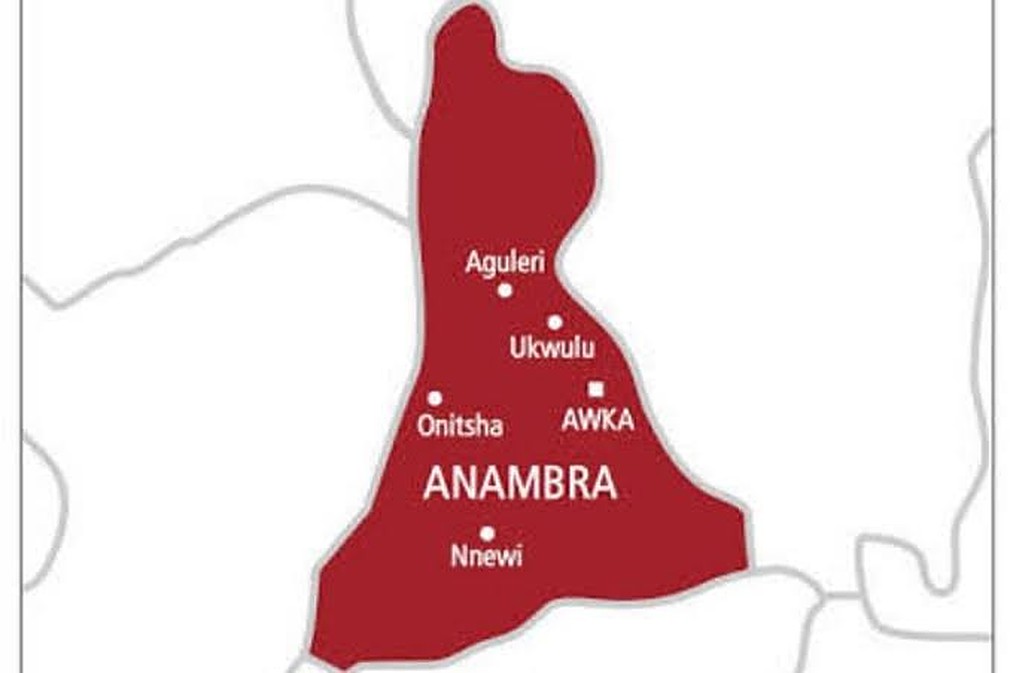 Reacting to the scores of political-related advertisements across the state, Managing Director of Anambra State Signage and Advertisement Agency, Jude Emecheta,  stated the importance of prompt payment before mounting materials by candidates or parties.

He explained that the specified fees for any campaign material must be paid to the agency to avoid being dragged to court for default.

According to him, billboards, posters, branded vehicles, flyers, t-shirts and related materials are expected to attract payment from the parties or candidates as approved by the law establishing the agency.

He regretted that most of the political advertorials noticeable across the state were yet to be paid for, noting that only the candidate of the All Progressives Grand Alliance had paid the sum of N29m for advertorials.

He, then, called on defaulting candidates or political parties to promptly approach the agency to effect payments for their advertisement in line with the law and regulations guiding it.