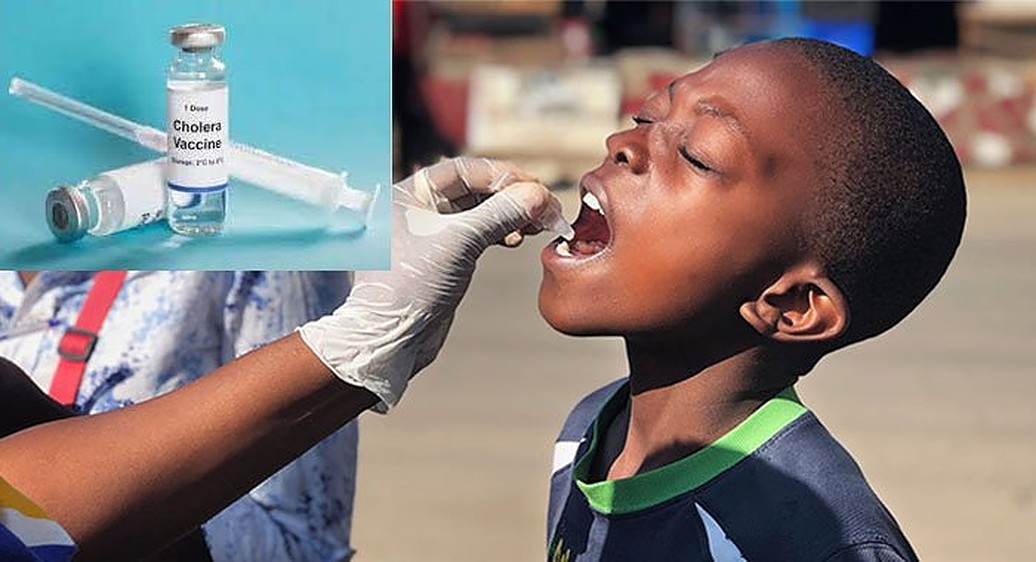 The World Health Organisation has joined hands with Bauchi State Government to fight the Cholera rampaging Northern Nigeria with a donation of 1.5 million doses of vaccine.

Executive Chairman of the State Primary Health Care Development Agency, Rilwanu Mohammed, disclosed this at the kick-off of the vaccination exercise in Bauchi on Saturday.
Mohammed said WHO donated the vaccine doses to support the response to the Cholera outbreak in the state.
“Bauchi is among the 18 states with a high risk of cholera outbreak, hence the donation to be vaccinated to those at the prone areas,” he said.
He noted that some wards in Dass and Toro LGA that were prone would also receive the vaccine.
Mohammmed said the vaccine doses would be divided into two phases in the LGAs.

He thanked the WHO for its continued support to the agency in addressing health challenges.
Earlier, Goni Ngala, the WHO representative, said the outbreak was affecting people of different age groups including children under the age of five.
“In its continued efforts to support the cholera response and in particular, the management of cases, the World Health Organisation Country Office donated the vaccine to support prevention,” he said.
Also speaking, Nura Jumba, the district head of Bauchi, emphasised the importance of implementing measures to solve the water, sanitation and hygiene challenges in the affected areas.
Jumba urged the government to be committed to improving garbage collection and desludging of latrines.
“Provision of clean water free of charge to the affected communities including community education and mobilisation will be helpful,” he said.
Bauchi is one of the worst-hit states and has recorded more than 2,870 cases since the outbreak of the disease in May.
According to The Cable, at least, 42 people have lost their lives to the disease in the state.