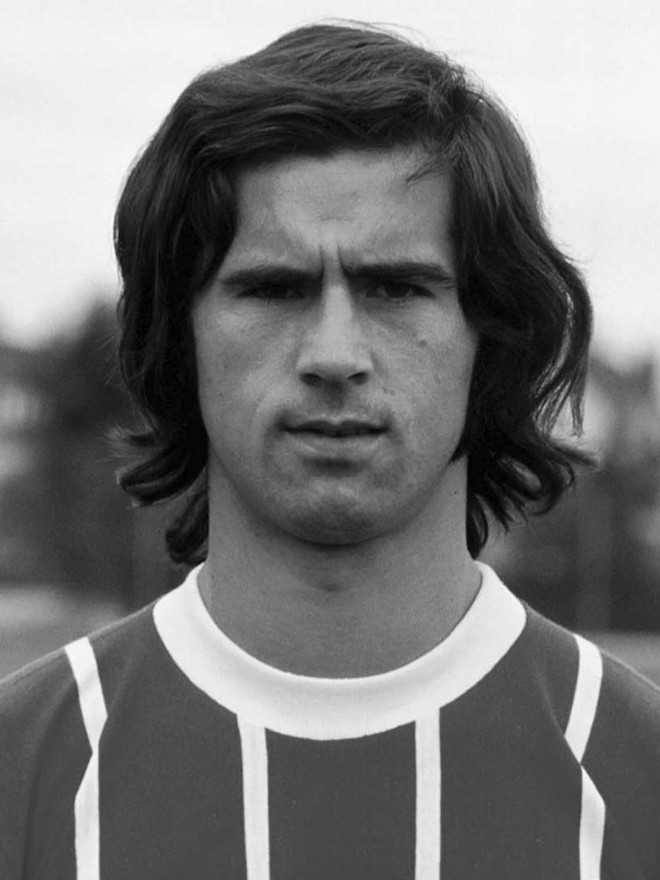 Bayern Munich and Germany legend Gerd Muller has died at the age of 75.
He died on Sunday.
Former club Bayern Munich revealed the news on their website, saying: “Today the world of FC Bayern stands still. The German record champions and his entire fan base mourn Gerd Muller, who died early Sunday morning at the age of 75.
The striker scored 68 goals in 62 appearances for West Germany, including the winning goal in the 1974 World Cup final as West Germany defeated Netherlands 2-1 in Munich. Muller won the Golden Boot for netting 10 goals at the 1970 World Cup and scored a record 365 goals in 427 Bundesliga games and 66 goals in 74 European matches during his 15 years at Bayern.
It was to be Muller’s final goal in West German white, with the forward announcing his retirement after helping his side to the triumph. 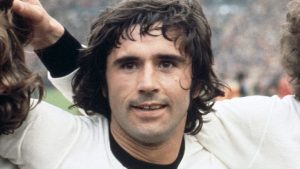 They felled a Johan Cruyff-captained Netherlands side to win their second World Cup two years after a double from Muller helped them to European Championship victory in the final against the Soviet Union.
At domestic level, Muller won four Bundesliga titles and three European Cups with Bayern Munich, while also collecting the Ballon d’Or in 1970.
He finished his career in the USA with the Fort Lauderdale Strikers.
A short, squatty forward, Muller nonetheless possessed exceptional short area burst and quickness, and considerable ability in the air.
He successfully came through rehab after struggling with alcoholism after retirement, and remained with Bayern Munich in a youth coaching role for a long time.
Muller is survived by his wife, Uschi, and a daughter.