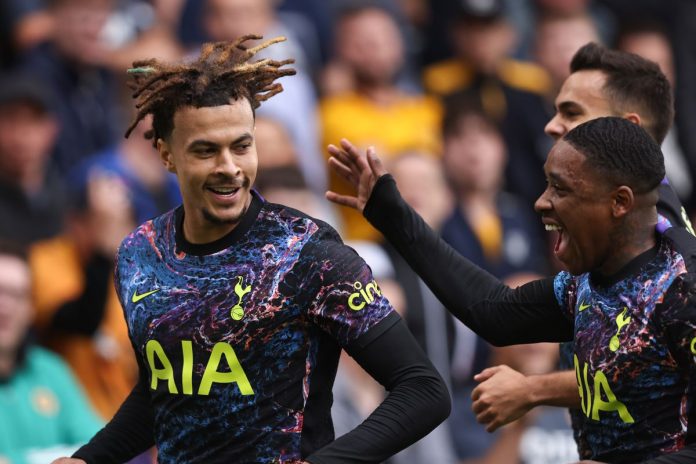 Tottenham manager Nuno Espirito Santo was pleased with Harry Kane’s contribution as he made his long-awaited return to the side in Sunday’s 1-0 Premier League win at Wolves.

The England captain was not involved in the opening two games of the season following his late return from holiday amid his desire to join Manchester City.

But with Spurs holding firm in their insistence that he is not for sale, he came on in the 72nd minute of Sunday’s match.

The match was decided by Dele Alli’s 10th-minute penalty kick.

He immediately improved Nuno’s side and could have marked his return with a goal, but saw a good chance saved by Wolves goalkeeper Jose Sa.

Nuno, who enjoyed a winning return to Molineux and has seen his new side win two Premier League games from two, said: “I think he did well, he helped the team, he had a good chance.

“Harry is still in the process of increasing and improving his level of fitness, but he is one of the best players in the world.

“You can see how he helped the team in terms of possession and the fine lines. So, we need everybody.”

Tottenham are next in action on Thursday in the Europa Conference League play-off second leg against Pacos de Ferreira.

In this, they may need some of their better attacking players to help turn around a 1-0 first-leg deficit.

On whether Kane would be involved, Nuno added: “I cannot answer you that, it’s too soon.

“Now we are going to recover and prepare for the next one. Like we always do the same way and make the decisions that we should take.”