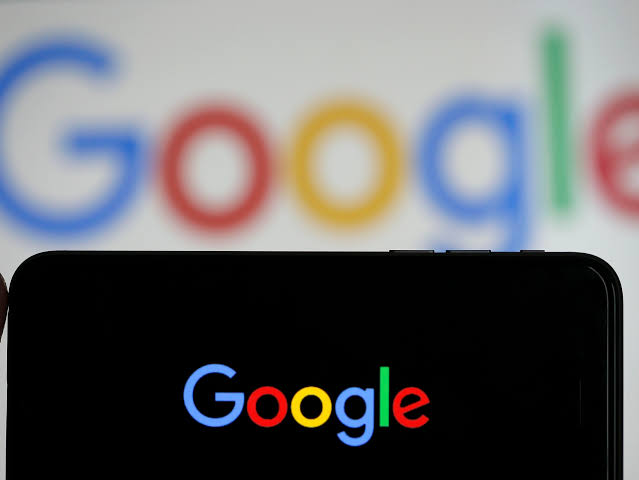 By Gideon Adonai
Google will challenge a 500 million euro ($591 million) fine slapped by the French antitrust regulator in July over the company’s non-compliance with an order to present proposals to remunerate publishers for reuse of their content, Le Monde reported on 1 September.
“We disagree with some legal issues and consider the amount of the fine disproportionate given the efforts we have made [to comply with the order],” Google France CEO Sebastien Missoffe said in a press release, as quoted by the newspaper.

Google recognises neighbouring rights and is committed to signing agreements with French publishers, Missoffe added.
In 2019, France’s General information Press Alliance filed a complaint against Google for its refusal to operate under the European legislation on neighboring rights, designed to make digital corporations account for their use of media content online.
The French antitrust regulator gave Google two months to come up with a remuneration offer, and threatened to impose a daily fine of up to 900,000 euros if it failed to do so.