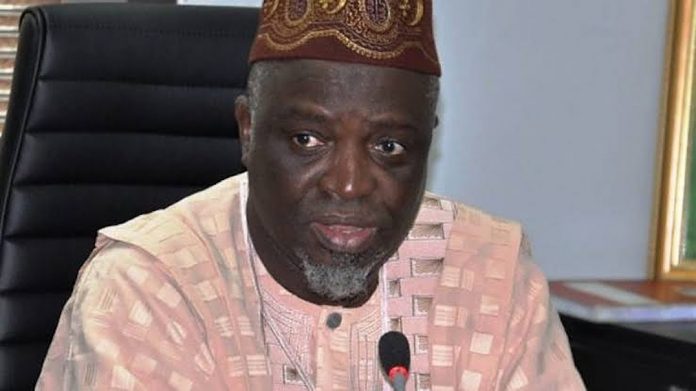 JAMB Registrar, Prof Ishaq Oloyede has said that institutions were allowed to go by their recommendation this year to avoid the usual complaint that JAMB dictates the admission cut-off for the institutions.

Recall that The Joint Admissions and Matriculation Board (JAMB) had initially approved the cut-off marks proposed by Nigerian tertiary institutions for the 2021 admission.

The approval was granted at the ongoing 2021 Policy Meeting and Admission being virtually held.

Oloyede explained that the exam body usually approves the recommendation of the institutions and that this is still the practice.

He however warned that institutions can not go below the cut-off that they have fixed and that has been approved at the policy meeting.

Unlike in the past when JAMB recommends a cut-off mark for admission into universities, polytechnics and colleges of education, this time around, each institution has been allowed to admit based on their recommendation.

Meanwhile, from next year, two new subjects have been approved to be included in the subjects for UTME. They are Computer Studies and Physical Health.