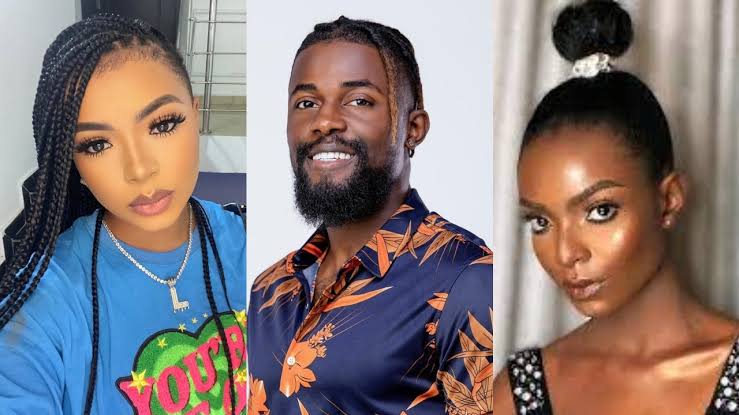 Michael, a BBNaija season 6 housemate, has won N2.5 million and an all-expense-paid trip to Dubai for the One Africa Music Fest.

Michael was the winner of the Pepsi “who sung it” competition.

He received 35 points, with Peace and Liquorose coming in second and third place, respectively.

Biggie set the test by playing songs by Nigerian musicians and instructing the housemates to guess who they were.

In the meantime, Liquorose and her colleagues earned an all-expenses-paid trip to Dubai.

Saskay, Cross, and Angel were her teammates.

They also received N500,000 each and a year’s worth of Pepsi supply.