Pele to Ronaldo: There’s no better feeling than conquering the world and returning home 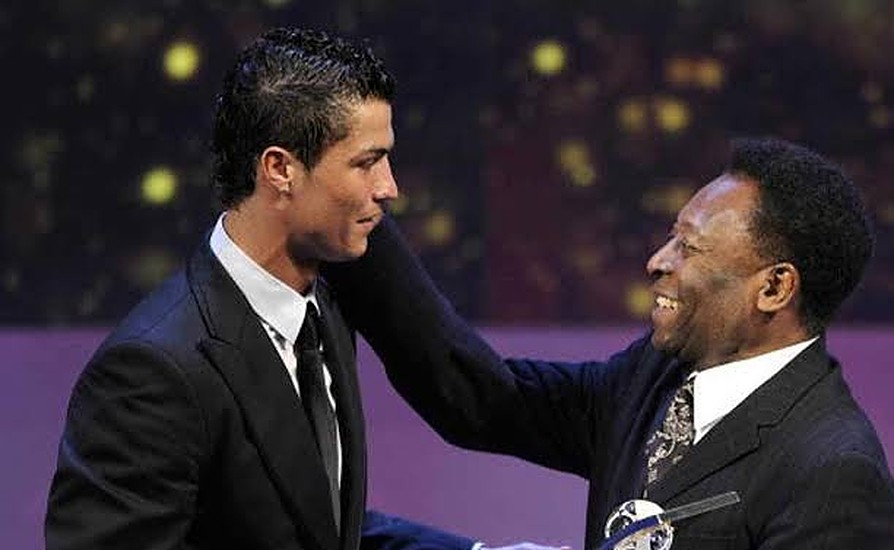 SunSports reports that Ronaldo sealed a blockbuster £21million return to United on deadline day from Juventus and looks set to make his debut against Newcastle on September .
The five-time Ballon d’Or winner’s homecoming has caught the attention of the entire world and football great Pele couldn’t help reaching out to his fellow GOAT – especially after reading his message to Red Devils fans.

Pele was very moved by Ronaldo’s statement as he knows a lot about home, having spent almost his entire career in Brazil with Santos before rolling credits at New York Cosmos in 1977.

Although the Portugal international broke the 80-year-old’s record for most goals in official matches back in March, the two men still share a strong friendship.
Pele said, “There is no better feeling than conquering the world and returning home. Always be happy, Cristiano.”

Ronaldo had posted on Instagram: “Everyone who knows me, knows about my never ending love for Manchester United.

“The years I spent in this club were absolutely amazing and the path we’ve made together is written in gold letters in the history of this great and amazing institution.”