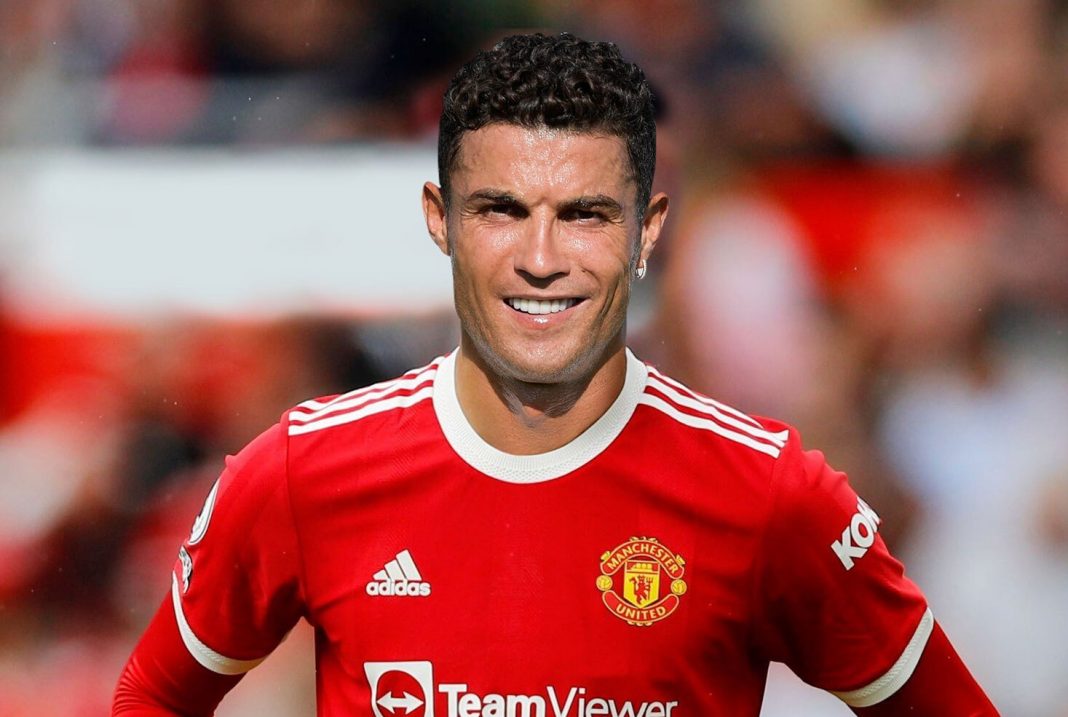 Sales of Cristiano Ronaldo’s famous Manchester United No. 7 jersey have smashed the Premier League record in the 12 hours after they were released.

According to LovetheSales.com, in the 12 hours after Ronaldo’s new kit was released, fans splashed out £32.5m on his jersey.

The sales broke a Premier League record for the 12 hours after a player’s official shirt number was announced, Fox reports.

Announcing Ronaldo’s jersey number, Manchester United said, “We can confirm that Cristiano Ronaldo will wear the iconic no.7 shirt after returning to Old Trafford.

“The Portuguese superstar famously wore the legendary shirt number during his first spell with the club and we can confirm that Cristiano will have it on his back once again. Fans can order the new Ronaldo no.7 shirts now from United Direct.

“In his first six seasons at the club, between 2003 and 2009, Ronaldo made 292 appearances and scored 118 goals, winning nine trophies including three Premier League titles and the UEFA Champions League.

“As we all know, the no.7 is a special shirt in the history of United.

“It has previously been worn by club icons like George Best, Bryan Robson, Eric Cantona and David Beckham. Now, it returns to the man who succeeded Beckham in it, Ronaldo.

“Ronaldo inherits the number from Edinson Cavani, who wore the shirt last season and in our away win at Wolverhampton Wanderers last weekend.

“As our new signing is allocated no.7, El Matador will switch to no.21, the same number our prolific striker wears for the Uruguayan national team.”