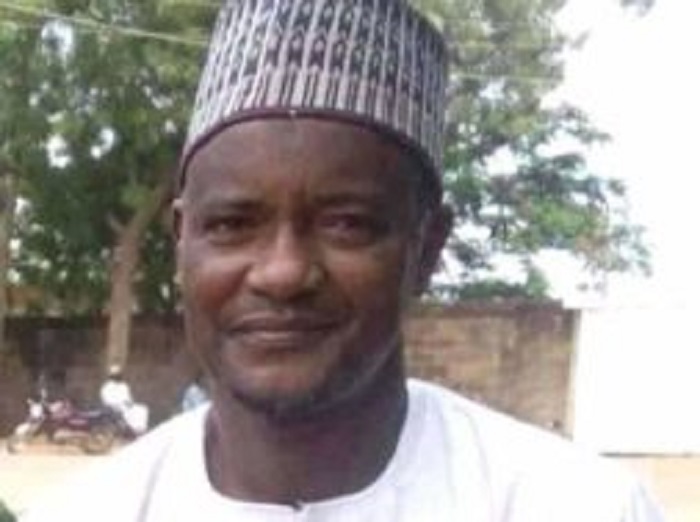 The country house is located at the lawmaker’s village, Kurami, Bakori Local Government Area of the state.

Resdents noted that the gunmen stormed the house at 9 p.m , shortly after Muslims night prayers and shot at a member of the First Aid Group of Islam met at the main gate.

The victim sustained injuries from the gunshots and was later rushed to a hospital for treatment.

The gunmen thereafter abducted two of the lawmaker’s children and his wife, according to The Punch.

Residents said the whereabouts of the trio were still unknown as of Sunday when this report is filed.

It was further learnt that the lawmaker who immediately left for Katsina after participating in the Saturday’s APC council Congress in the area was later informed of the incident.

A senior security agent, who pleaded anonymity, revealed that security operatives were dispatched to the scene of the incident and the council on Saturday night.

The officer said, “Our men have been on ground there (Kurami) since Saturday night and a search party has already been launched for the three abducted victims.”

The spokesman for the Katsina police command, SP Gambo Isah, could not be reached for comments as his telephone lines continuously rang out.

He was also yet to respond to the text message sent to him.