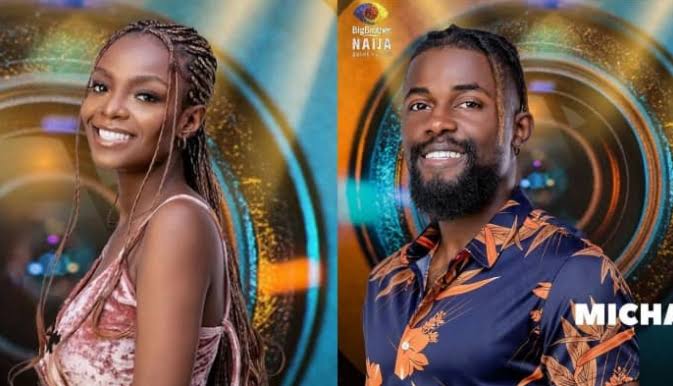 Michael has become the 10th housemate to be evicted from Big Brother Naija.

Michael entered as a surprise housemate alongside JMK, Kayvee and Queen for the ‘Shine Ya Eye’ edition of the reality TV show.

While Speaking with the host Ebuka Obi-Uchendu, Michael said after leaving the house, he would continue with his music career, adding that he enjoyed every moment in the house.

Michael was one of the housemates with the highest wins in cash prizes in the house, having won over N4m in cash prizes, among other rewards like foreign trips and a year’s supply of Pepsi drink.

Also on the show on Sunday, Peace was evicted, becoming the 11th housemate to be evicted.

Peace was the first Head of the Big Brother House.

Asked what her next plans were, she told the host she would invest in her business and be open to other opportunities.