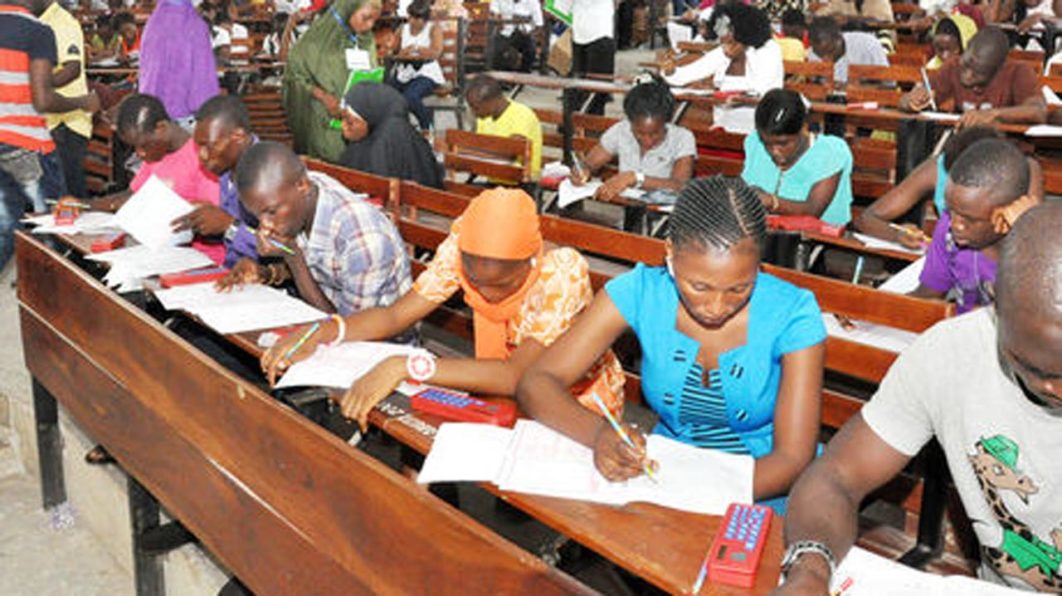 Mixed reactions have continued to trail the recent scrapping of general cut-off marks for admission into the country’s tertiary institutions by the Joint Admissions and Matriculation Board.

The News Agency of Nigeria reports that JAMB had at its Aug. 31, 2021, virtual policy meeting said that tertiary institutions were now to set their own minimum benchmarks.

The meeting was chaired by the Minister of Education, Malam Adamu Adamu.

While some stakeholders said that the decision would help loosen JAMB’s grip on the universities, others said it would enable some institutions to get enough candidates to fill up existing vacancies in their various programmes.

Speaking on the matter, a former Minister of Education, Prof. Chinwe Obaji, applauded the development, noting that it was the right step in the right direction.

She told NAN in an interview in Lagos that it would once again ensure that these tertiary institutions go for what they want.

”To me, I feel this is very laudable. I want to give kudos to the ministry, the board and other stakeholders for arriving at this point.

”It is the tertiary institutions that produce these graduates and so, it will not be out of place to allow them to determine for themselves who they feel is suitably qualified.

”Moreover, we should not forget that universities elsewhere and even within the country, usually fix minimum benchmark for various programmes.

”However, if I may ask, when there was uniform benchmark, how many of these institutions were obeying the rules?” she queried.

According to the professor of chemistry, while it is cheering news to some institutions, especially private ones, others are indifferent.

”For established universities, for instance, the development does not really matter. Because even before this development, where universities were directed to take candidates with scores as low as 180, this university still had its benchmark.

”Someone with 200 from UTME cannot get placement let alone 180. This also applied to our Direct Entry procedure. We do not go below seven points, contrary to the new pronouncement of five and two as the new minimum benchmark by JAMB.

”So, I think the development favours most schools who hardly get enough candidates to fill up existing vacancies in their various programmes.

”They could afford to go lower, because if you pitch a minimum benchmark across board with established universities, they may not be able to get candidates,” he stated.

He, however, argued that it was not the responsibility of JAMB to give placements to candidates in the first place.

”It is good JAMB is reducing its grip on universities, allowing them to do what they want,” Familoni stated.

Mr Segun Raheem, National Treasurer, Nigeria Union of Teachers also threw his weight behind the development, describing it as heartwarming.

Raheem argued that in the first place, JAMB should not be saddled with the responsibility of giving admissions to candidates that had applied for various programmes in the respective institutions.

He stated that this was in form of arbitration of universities autonomy.

“Since it is not JAMB that made the candidates’ choice of universities, then they must allow the universities to determine the cut-off, based on availability of vacancies in various departments.

“This will balance up the rate of expected admission in each university.

“Giving all tertiary institutions opportunities to determine their cut-off marks is a great idea,” he said.

Raheem added that this idea would not downgrade the education system in tertiary institutions.

“Currently, what we are facing in the education system is not low standard but the outcome of teaching-learning process that falls.

“You can compare courses or lectures we are having these days with those days, performing index then was higher than now,” he said.

On the contrary, the National Association of Nigerian Students, Joint Campus Committee, Lagos chapter, said that the abolishment of cut-off marks by JAMB was a sign that the country’s education system was losing its quality and values.

Mr Rasheed Ogunsanya, Chairman of the association, said that cut-off marks were supposed to be a benchmark for any candidate who craved higher education.

“It is so bad that only less than 30 per cent of candidates who sat for the last Unified Tertiary Matriculation Examination by JAMB were successful.

“I believe with this low percentage of successful candidates, JAMB does not have any choice, than to allow many institutions to decide for themselves,” he stated.