Tinubu once asked Jonathan to cancel election in Lagos, ex-President did – Ogunlewe 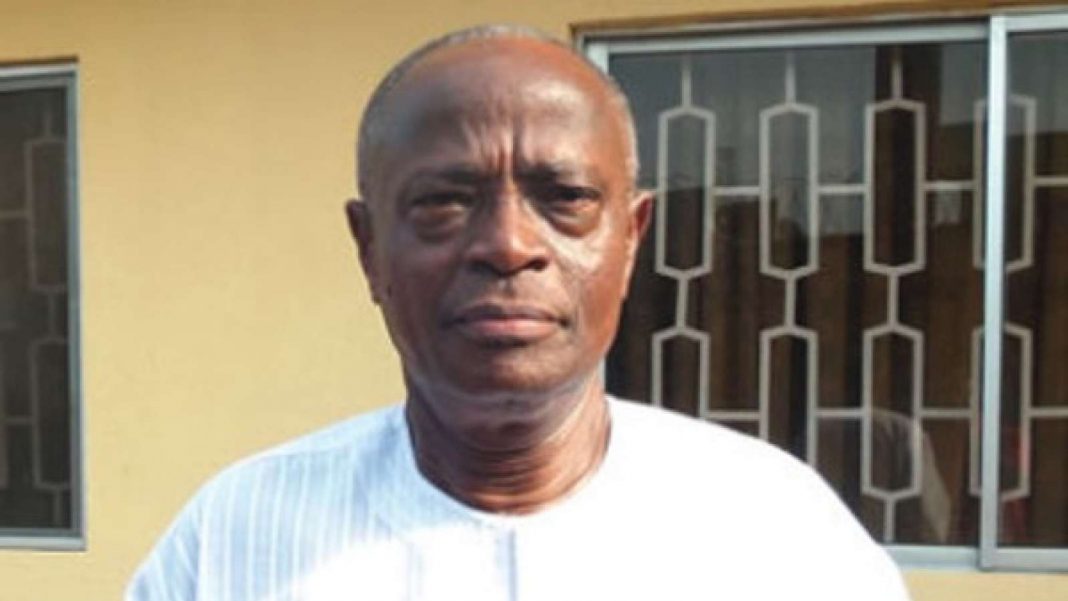 A former Minister of Works and All Progressives Congress member, Senator Adeseye Ogunlewe, has claimed that the National Leader of the party, Asiwaju Bola Tinubu, once asked former President Goodluck Jonathan to cancel an election that was going against his (Tinubu’s) party in Lagos in 2011 and that the former president cancelled it.

Ogunlewe, who spoke with The PUNCH on Sunday, said, “If you know how the presidency under the PDP (Peoples Democratic Party) revered Bola Tinubu, you will not believe it. Jonathan believed that Tinubu is a magician.

“Let me give you an instance. In 2011, during the general elections, we were about to defeat ACN (defunct Action Congress of Nigeria) at that time. Bola Tinubu called Jonathan to cancel the election in Lagos State and he cancelled it at 5 pm on the day of the election which we were winning.”