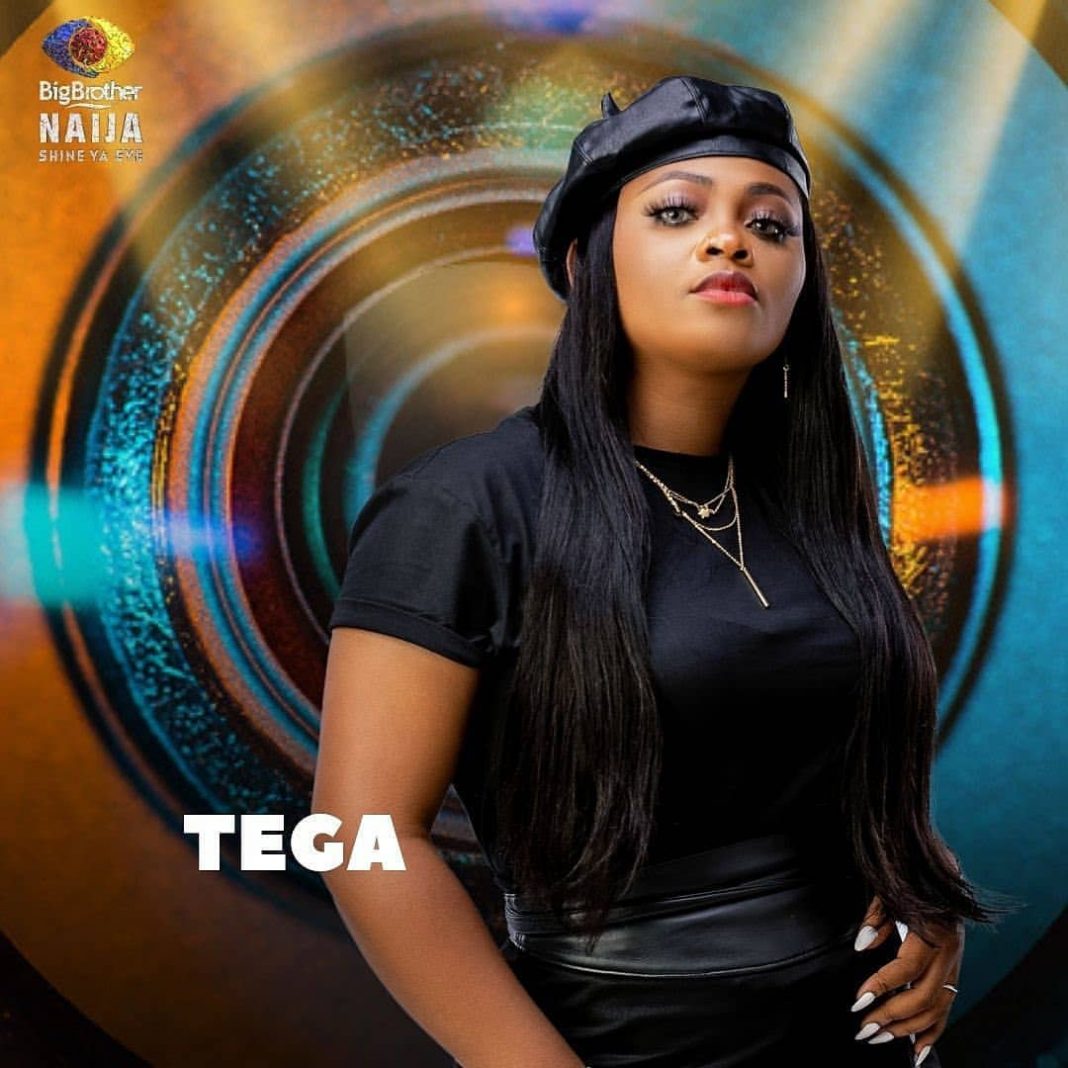 The management of Tega, a big brother housemate who was sent home during the Big Brother Naija ‘kingsize eviction’, is pleading with the show’s organisers to remove intimate photos of Boma and Tega.

After being evicted on Sunday, Boma and Tega have set social media on fire for reportedly being in an amorous relationship.

Several times in the house, they were caught kissing and hugging, even though Tega is a married woman with a son. Boma is reportedly aware of this.

Boma, on the other hand, had chosen Tega to share the Executive Lounge privileges with after winning it on Saturday.

After Sunday’s event, the organisers of the Big Brother Naija posted footage and photographs showing intimacy between Boma and Tega on their official Instagram page.

Tega’s management commented on the posts, appealing that they be taken off.