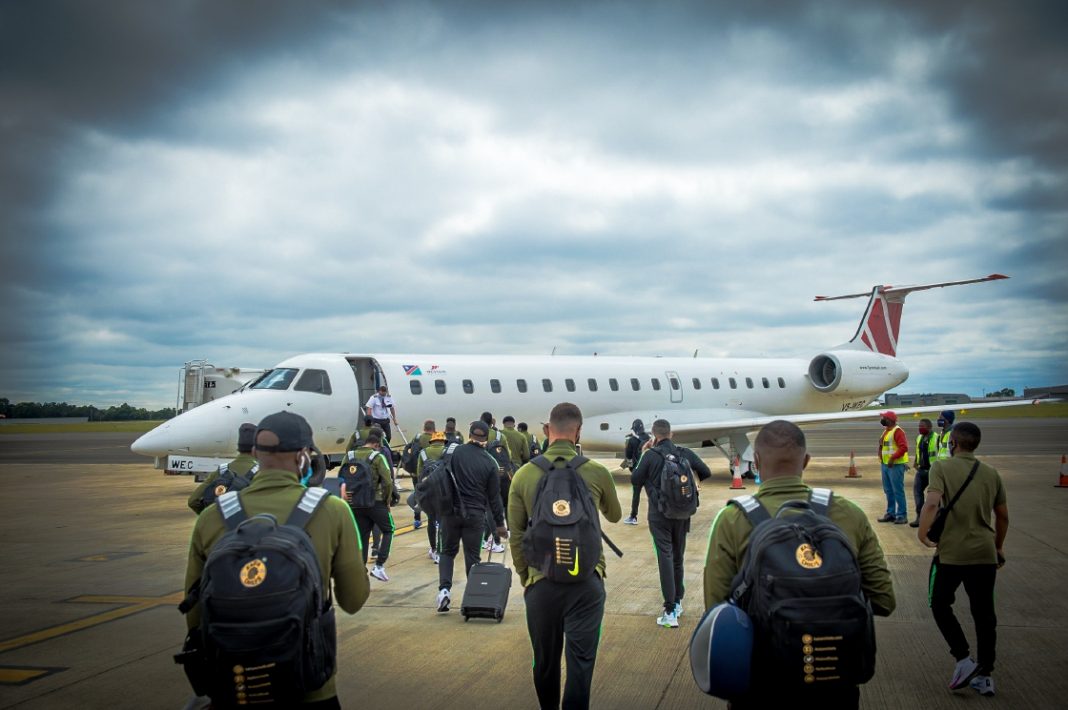 Morocco’s national football team were able to leave Guinea late on Sunday, a Moroccan official said, after army putschists said they had staged a coup in the west African country.

Scheduled to face Guinea in a Monday qualifier for the 2022 World Cup, the Moroccans “have embarked and are on their way to Morocco”, Mohamed Makrouf of the Royal Moroccan Football Federation (FRMF) told AFP.

He earlier said the team were “safe” in a Conakry hotel and the federation was preparing to evacuate the players.

In a statement, world football body FIFA said the match would be postponed “to ensure the safety and security of all players and to protect all match officials”.

Heavy gunfire was heard in central Conakry on Sunday, as the putschists claimed they had arrested President Alpha Conde, sending AFP a video showing the head of state surrounded by soldiers.

But the government said in a statement of its own that it had “repulsed” an attack on the presidential palace.

Guinea — one of the world’s poorest countries despite boasting significant mineral resources — has long been beset by political instability.