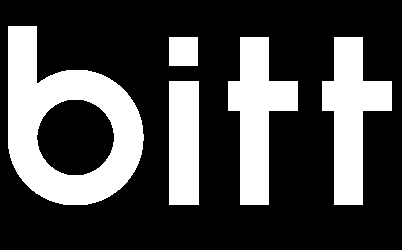 The Central Bank of Nigeria, (CBN) has been given seven days to provide relevant information about the bidding process in its engagement of Bitt Incorporation by the apex bank.

The bank in August had announced its technical partner for its Digital Currency Project after what it described as a competitive bidding process.

In a letter addressed to the CBN Governor, Mr Godwin Emefiele, Nigeria’s anti-corruption group, Human and Environmental Development Agenda, (HEDA Resource Centre) titled, “Request for Information on the Engagment of Bitt Inc by the Central Bank of Nigeria, (CBN) in pursuant of the Freedom of Information Act, 2021” asked the CBN to provide all important details of its engagement with the company.

The request was signed by HEDA Chairman, Mr Olanrewaju Suraju.

The CBN was asked to provide all relevant information relating to the bidding process that led to the engagement of Bitt Incorporation by the apex bank in line with global best practices.

The CBN had announced in August that after a highly competitive bidding process, Bitt Inc was selected as the technical partner for its Digital Currency Project named “eNaira”.

HEDA said its request on the subject was part of its mandate as a Non- Governmental Organization (NGO) to among others, protect and promote transparency, accountability and justice in public affairs.

HEDA said,”We have no doubt that the bidding process was done in accordance with the Public Procurement Act, 2007. However, to satisfy public curiosity and pursuant to Sections 2, 3 and 4 of the Freedom of Information (FoI) Act, 2011, however, HEDA requested for critical information like list of bidders and evidence of public opening of the bid.

Through a press release dated the 30th day of August 2021 and signed by Osita Nwanisobi (Director, Corporate Communication of the Central Bank of Nigeria), CBN had announced the outcome of the bidding which drew several other contenders.