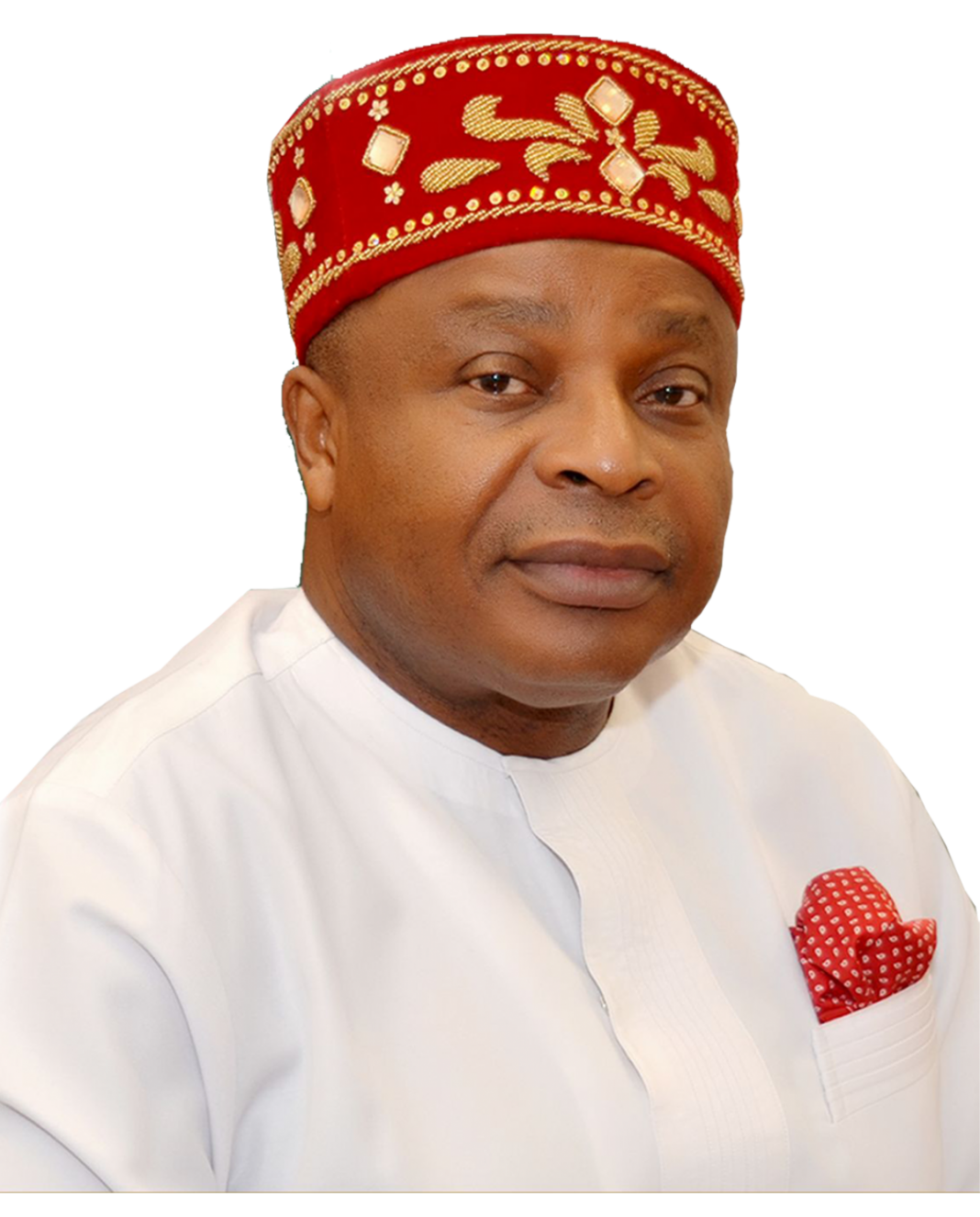 Nelson Effiong, a former senator that represented Akwa Ibom South at the Nigerian Senate has been kidnapped by unknown gunmen.

According to Politics Nigeria, the gunmen who were three in number attacked a popular lounge in the state, owned by the former lawmaker, shooting sporadically into the air on Sunday evening.

The Senator was quickly seized by the hoodlums and whisked away in a Toyota Camry vehicle at about 9 pm on Sunday.

Eight people at the lounge sustained injuries as customers scampered to escape amidst a hail of bullets from the hoodlums.

“I have just been shot along Oron Road,” Erick Ekwere, one of the victims cried out on social media, urging security agencies to rescue the situation.

“The incident occurred at about 9:00 p.m on Sunday. The armed men stormed the sit-out with a Toyota Camry car and started shooting sporadically at random, sending the customers and other guests to scamper for safety before they made straight to the former Senator” a source revealed.

However, he lost his seat to Mrs Akon Eyakenyi after he defected to the All Progressives Congress, APC, in 2017.