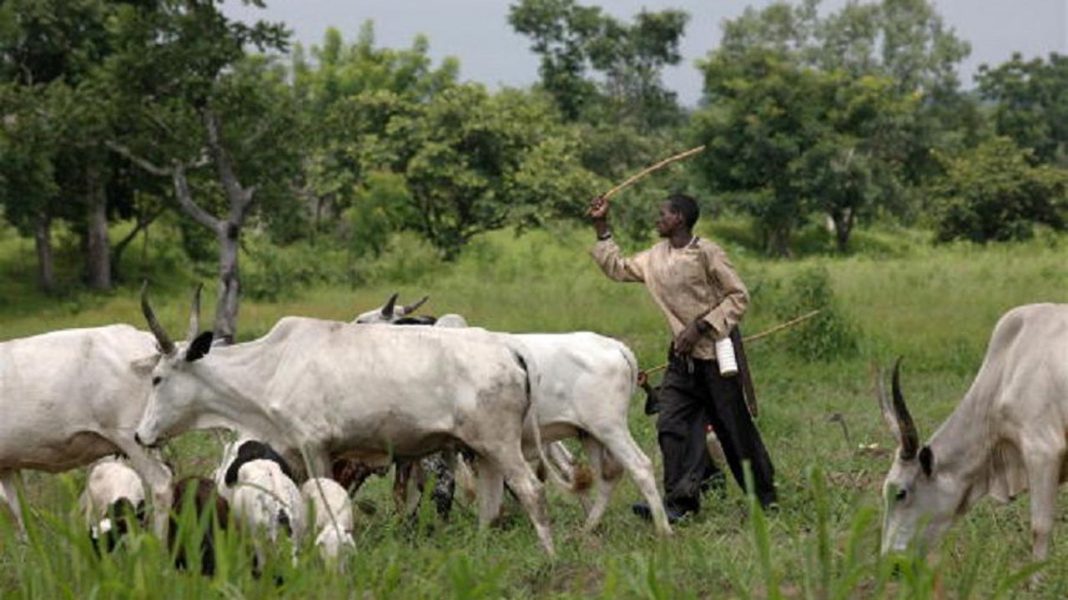 The Lagos State House of Assembly says the Prohibition of Open Cattle Grazing Bill, when passed into law, will ensure harmony between herders and farmers in the state.

The Assembly said this after the bill was read for the second time by the acting clerk, Mr Olalekan Onafeko, at plenary on Monday.

It said the bill would also protect the environment of the state and the SouthWest zone.

The house also read for the first and second time the state’s Value Added Tax Bill and asked the Committee on Finance, which was handling it to report back on Thursday.

Speaker of the House, Mr Mudashiru Obasa, who described the Prohibition of Open Cattle Grazing Bill as timely, thereafter, committed it to the Committee on Agriculture for public hearing.

He suggested that the bill should make provision for the registration of herders and prepare them for ranching.

“Allocating land is not enough, but there should also be training for those who will go into ranching, as ranching is expensive and requires adequate preparation,” he said.

Concerning the VAT bill, he said it would further lead to an increase in revenue and infrastructural development.

“This is in line with fiscal federalism that we have been talking about,” he said.

Obasa said the VAT law, when passed, would help the state meet challenges in its various sectors.

He also urged the Lagos State government to do everything legally possible to ensure the judgment of the Federal High Court in Port Harcourt, Rivers State was sustained up to the Supreme Court.

The speaker lamented a situation where about N500 billion would be generated from the state and N300 billion generated from other South-West states, but paltry amounts would be disbursed to Lagos State in return.

Obasa said it was an opportunity for the state to emphasise the need for true federalism.

Speaking earlier on the bill on open grazing, Mr Bisi Yusuff (Alimosho 1), lamented that farmers had continuously become afraid to visit their farms, thus causing the shortage of food.

Yusuff also said many farmers had become indebted, as they now found it difficult to pay back loans they secured.

His position was supported by Mr Kehinde Joseph (Alimosho 2), who noted that the bill would ensure peaceful coexistence, reduce crime and guide the activities of herders.

On his part, Mr Olumoh Lukeman (Ajeromi-Ifelodun 1), suggested that the high court should be made to handle cases from enforcement of the bill when passed, or that the state should establish special courts for such purpose.

Also, Mr Gbolahan Yishawu (Eti-Osa 1), expressed support for the bill, noting that it would give a level of security to the state and help reduce economic losses.

He added that Lagos had 250 hectares of land in Ikorodu and another 750 hectares in Epe for ranching.