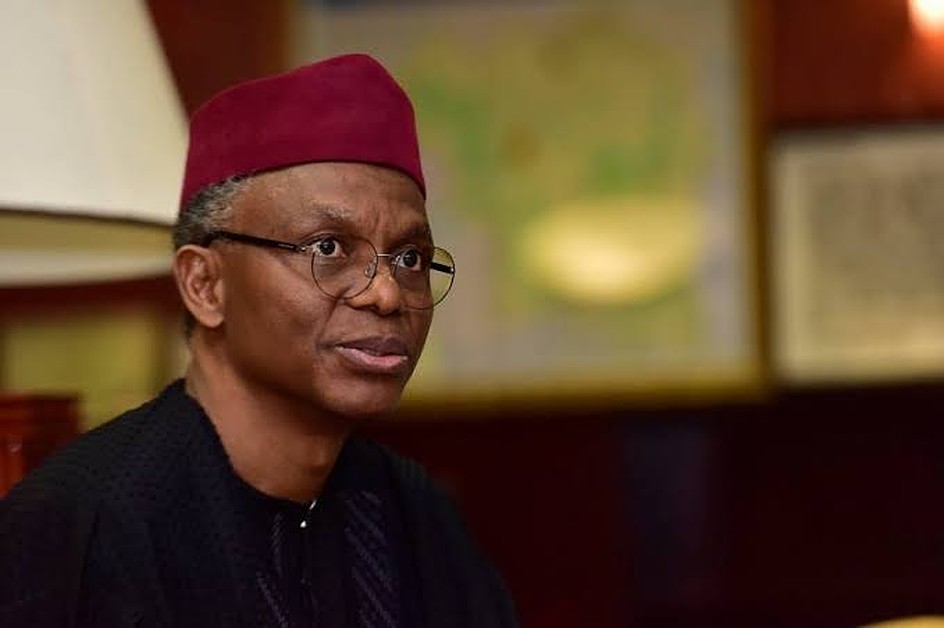 Kaduna State governor Nasir El-Rufai has said the loss suffered by the All Progressives Congress in the local council election in his ward happened because the people are not happy with the candidate.

“People are laughing that I lost the polling unit in my ward – anyways, it is democracy that won. I am not on the ballot – So it is not a referendum on me,” El-Rufai said in a television interview on Monday.

“It is a referendum on the councillor and the performance of the local government chairman. I’m happy that it went well.

“People are making choices based on the performance of their elected officials.”

El-Rufai said the people voted for individuals on the ballot and not the party.

The results announced by the state Independent Electoral Commission for Unit 01 Ungwar Sarki, Kaduna North Local Government, showed the Peoples Democratic Party getting 86 out of the 159 votes for chairman.

The results were announced by the Presiding Officer, Muhammad Sani.

Kaduna State governor El-Rufai at the weekend in an interview with journalists said that the adoption of electronic voting for the local election was to ensure that people’s votes count.

“As I said several times, we are not going to behave like other parties or other state governments, we will allow the people of Kaduna State to elect who they want,” El-Rufai said.