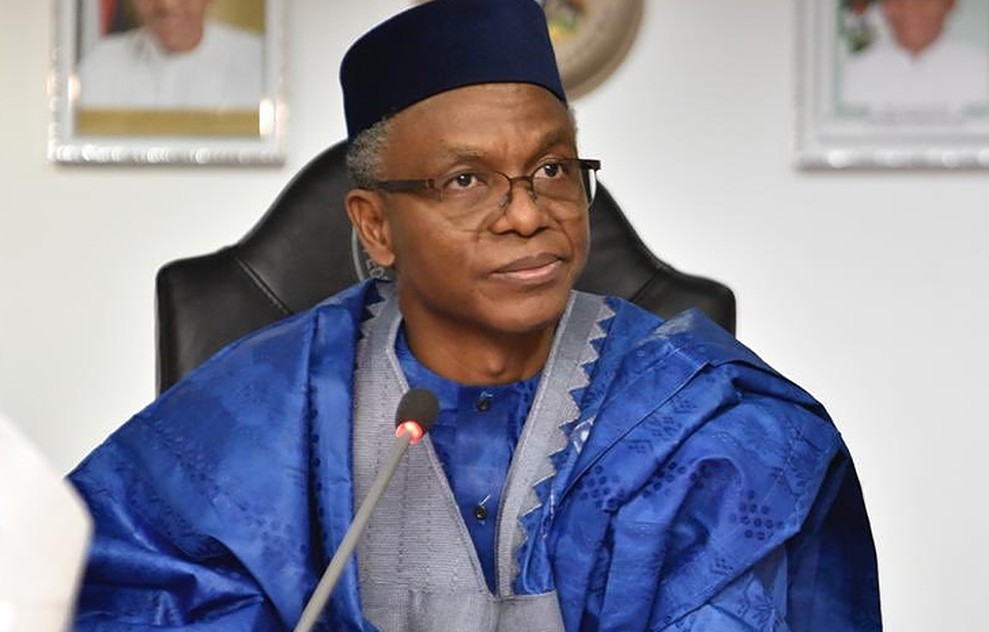 Governor Nasir El-Rufai of Kaduna State, on Sunday, said there was the need to work with Plateau State in order to address the security challenge facing the two states.

El-Rufai spoke in Jos on Sunday when he paid a condolence visit to the government and people of the state over the recent attacks that left many people dead and properties destroyed, according to a statement by the Chief Press Secretary to the Plateau State Deputy Governor, Doman Wetkum.

According to the statement, El-Rufai noted that Kaduna and Plateau states are not only neighbours, but are constantly faced with similar violent experiences.

The statement read in part, “Governor Nasiru El-Rufai says adherence to the rule of law is critical to the survival and stability of every society.

“He gave an assurance that he would work collaboratively with his Plateau State counterpart by sharing ideas that would help tackle the level of insecurity in both states.”

El-Rufai, while praying for the repose of the souls of the departed, acknowledged the efforts of Governor Simon Lalong towards the restoration of peace in Plateau State, the statement added.

The Plateau State Deputy Governor, Prof Sonni Tyoden, who received El-Rufai on behalf of Lalong, thanked him for commiserating with the government and people of the state at this trying time.

He noted that Plateau and Kaduna states had long time historical connections, adding that it lessens the burden whenever friends come to commiserate with each other.

Tyoden noted that Nigeria was under siege and called on men and women of goodwill to work together to salvage the nation from the dire straits it had fallen into.