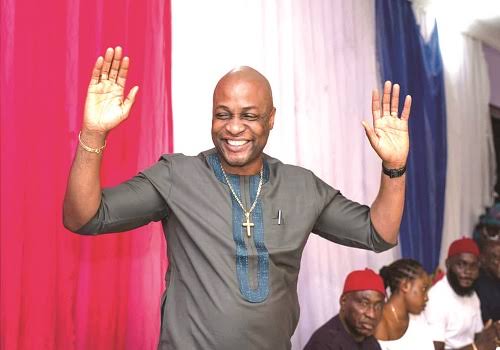 The Association of Luxury Bus Owners of Nigeria has reportedly elected the Managing Director of Izuchukwu Transport Ltd, Mr. Nonso Ubajaka, as President.

Ubajaka, who was until his election, Vice President of the association, got the new mandate during the association’s biennial general meeting in Enugu.

Ubajaka assured members that his executive council would work closely with the government to protect the interests of the association.

He emphasised the need for ALBON to interface with various tiers of government and their agencies to ensure that the transporters are encouraged to play their roles in the nation’s economy.

The new President identified some of the challenges that deserve immediate attention as daunting insecurity and an unprecedented period of low passenger patronage resulting from the COVID-19 pandemic.

He urged the transporters not to despair, but to brace up to tackle the hurdles frontally.

Ubajaka lauded his predecessor, Prince Mamah for piloting the affairs of the association in the last four years.

He said: “ALBON which our founding fathers with their tremendous efforts toiled days and nights to build and bestow on us, will not be extinguished. The greatest challenges facing us today are insecurity and economic depression. But, we shall not despair. We shall face these challenges to remain afloat and viable as a group.”