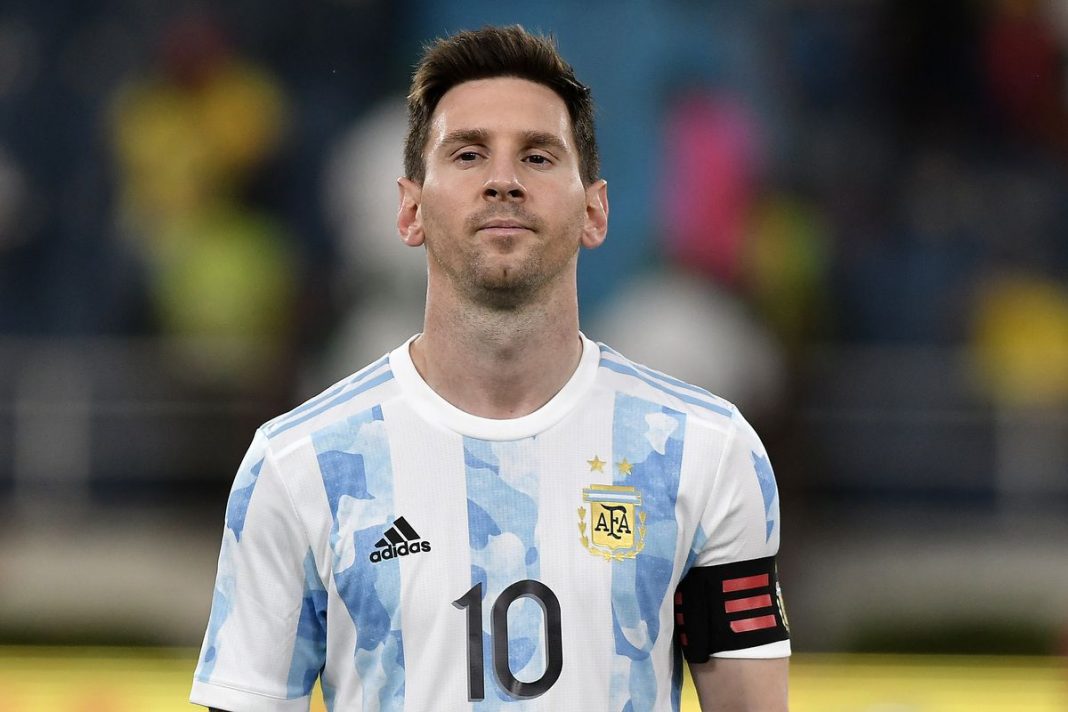 As Argentina captain Lionel Messi and others questioned the timing of the controversial intervention, football’s world governing body FIFA said a probe was underway.

In remarkable scenes on Sunday, Brazilian health officials stormed the pitch seven minutes into the crucial clash between the South American giants at Sao Paulo’s Neo Quimica Arena, halting the match and triggering a melee involving team officials and players.

Newspapers around the world carried front-page images Monday of the extraordinary stoppage that robbed fans of the first highly-anticipated encounter between Neymar and Lionel Messi since the latter joined up with the Brazilian star at French club Paris Saint-Germain.

They had allegedly failed to disclose that they had recently spent time in Britain.

Brazil, where Covid-19 has claimed more than 580,000 lives, denies entry to foreigners who have visited the United Kingdom, South Africa or India within 14 days prior to their scheduled arrival.

Yet Romero, Lo Celso and Martinez were in Argentina’s starting line-up, prompting the premature termination of the match.

Many, including Messi, questioned why the health authority had waited until the match had started to step in, given that the players had been in Sao Paulo since Friday.

“We’ve been here for three days, why are you doing this just now?” Messi asked on Argentina’s TyC network.

According to some Brazilian media, officials had wanted to intervene after the Argentines’ arrival at the stadium, but the players had locked themselves up in their dressing room until kickoff.

“FIFA regrets the scenes preceding the suspension of the match between Brazil and Argentina for the CONMEBOL qualifiers of the FIFA World Cup 2022 which prevented millions of fans from enjoying a match between two of the most important football nations in the world,” the governing body said in a statement Monday.

FIFA said it had received the first reports from the match officials, adding, “This information will be analyzed by the competent disciplinary bodies and a decision will be taken in due course.”

Argentina coach Lionel Scaloni told reporters that “at no time were we told that they could not play the game.”

And Argentina Football Association president Claudio Tapia pushed back at claims that players had falsified entry records, insisting FIFA protocols had been followed.

“It is not possible to speak of any lie,” Tapia said.

Ednaldo Rodrigues, interim president of the Confederation of Brazilian Football (CBF), told TV Globo that before the game, match officials “told us that they could play, but then, for some unknown reason, they changed their minds.”

The Argentina squad flew back to Buenos Aires overnight.

Brazilian officials were unrepentant about halting the game.

“We got to this point because everything that ANVISA directed, from the first moment, was not fulfilled,” the authority’s director Antonio Barra Torres said on Brazilian television.

The four players “were directed to remain isolated while awaiting deportation, but they did not comply. They went to the stadium and they entered the field, in a series of breaches,” added the official.

Hours before the match, ANVISA had warned of a “a serious health risk” and ordered the “immediate quarantine of the players, who are prohibited from taking part in any activity and from remaining on Brazilian territory.”

The agency said Argentina’s delegation had been warned in a meeting on Saturday that the four players must be quarantined, and should not play.

The controversy came after Premier League clubs refused to release nine Brazilians to play for their country in the World Cup qualifiers over coronavirus rules that would have required them to quarantine on their return to England.

It is unclear how the incident will affect qualifications for the World Cup in Qatar next year.

South American football’s governing body CONMEBOL said the game had been “suspended” but gave no detail on whether the match would be played at another date.