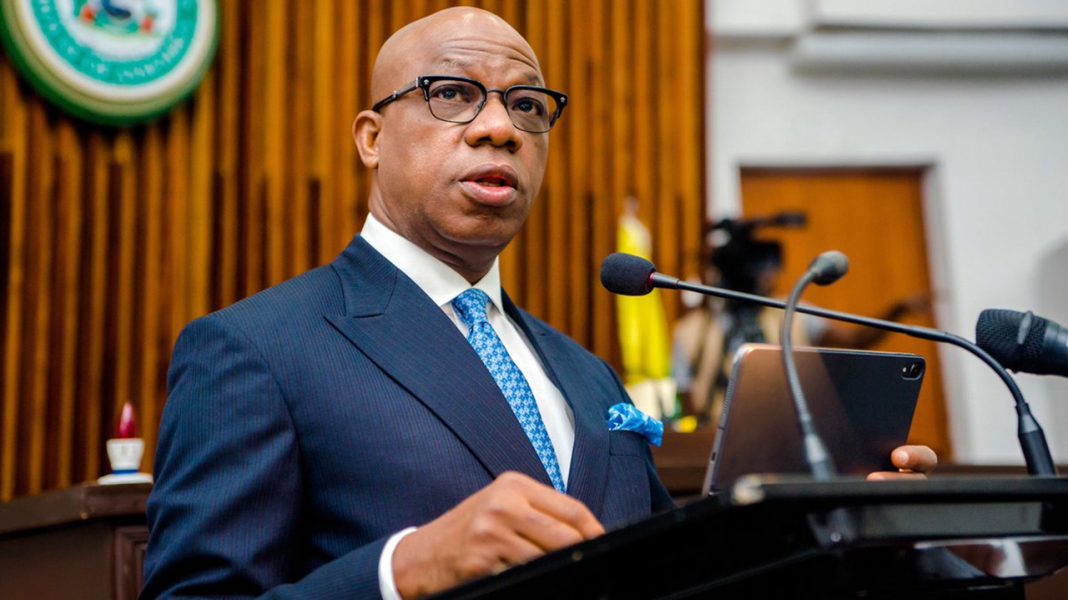 Ogun State has stepped up efforts to stop the spread of cholera after an outbreak in Magboro in the Obafemi-Owode Local Government Area of the state.

Commissioner for Health, Tomi Coker, said in a statement issued on Monday in Abeokuta that the reported outbreak was predominant among motorcycle riders and scavengers.

She stated that the index case was reported to have returned to the state from elsewhere, while the public toilet used was the channel of transmission.

The commissioner explained that the causative agent had not been confirmed because appropriate samples could not be collected as there was no active case.

She added that a number of persons were receiving treatment and expressed consternation that an unregistered clinic ran by a quack had contributed to the spread by not reporting cases it had been managing.

Dr Coker stated also that a treatment centre had been set up at the Magboro-Akeran Health Centre, adding that the suspected public toilet had been sealed for sanitisation.

She said neighbouring communities had been sensitised on steps to take and where to seek care or report suspicious cases.

The commissioner also stated that traditional rulers in the area had been engaged for their support in keeping their communities safe, while healthcare workers continued active surveillance in the affected community.