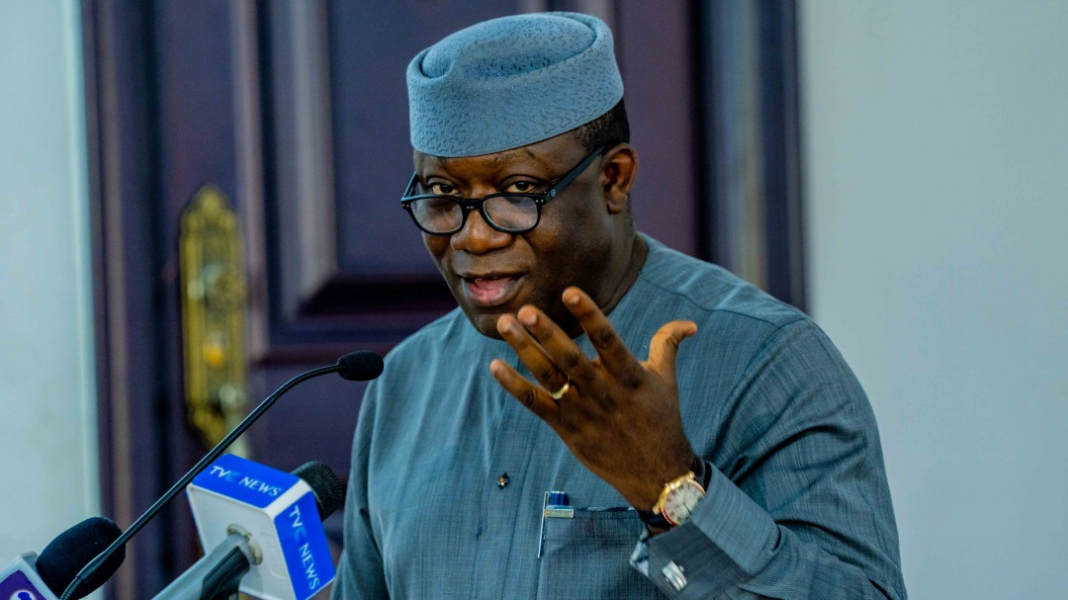 Ekiti State Governor Kayode Fayemi has on Monday called on the security forces to apprehend the killers of Olajide Sowore, younger brother of publisher and rights activist, Omoyele Sowore.

Recall that Olajide, a student of Igbinedion University in Edo, was reportedly killed by suspected kidnappers on Saturday on the Lagos-Benin Expressway.

In a statement signed by his Chief Press Secretary, Yinka Oyebode in Ado-Ekiti, Fayemi described the killing as unfortunate.

Fayemi urged the police to urgently find the killers and rescue five people reportedly abducted by them.

The Governor described the killing of innocent citizens as a ‘wastage of precious lives’.

“It is time security agencies, with the support of the citizens, put an end to this wastage of precious lives. My sincere condolences go to the Sowore family, especially the brother of the deceased, Omoyele Sowore,” he said.

He advised Nigerians to volunteer information that would help security agencies to tackle insecurity.