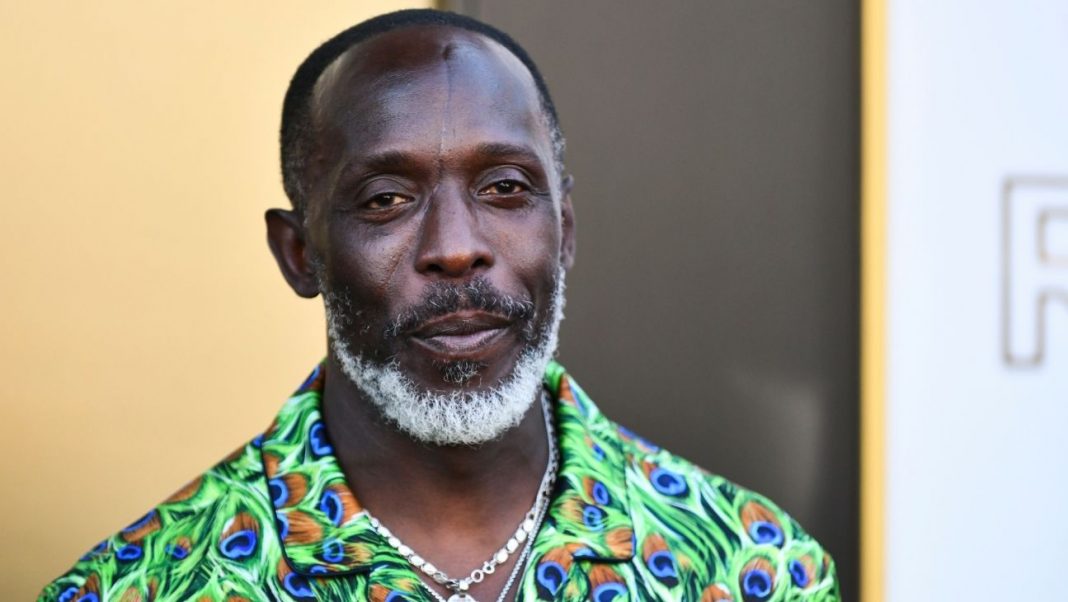 American actor Michael K Williams, best known for starring in The Wire TV series, has been found dead in his New York apartment. He was 54.

US media quote law enforcement sources as saying he died from a suspected drug overdose, however, that has not been officially confirmed.

Michael Kenneth Williams was born in Brooklyn on Nov. 22, 1966. His mother was from the Bahamas and his father, Booker, was from South Carolina. He was raised in the Vanderveer housing projects in East Flatbush, Brooklyn, attended George Westinghouse Career and Technical Education High School in the borough.

Williams – who was nominated for three Emmy Awards – had openly discussed his struggles with drugs over the years.

In The Wire, he played Omar Little, a streetwise robber of drug gangs.

He was also known for playing Albert “Chalky” White in the Boardwalk Empire TV series.