Bandits have killed over 300, displaced 3000 villagers in Shiroro – Senator Musa 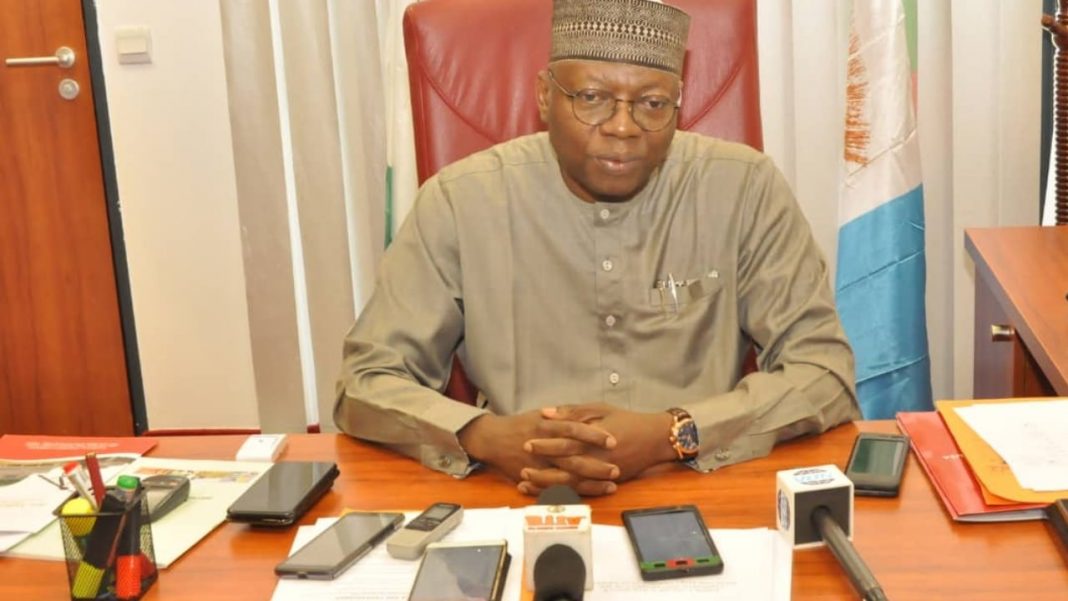 The Senator representing Niger East Senatorial District at the National Assembly, Senator Mohammed Sani Musa, has said that bandits have killed over 300 people, displaced 3000 others and destroyed valuables worth billions of naira in Niger East Senatorial district within a couple of months.

Senator Musa disclosed this in a statement on Tuesday from Minna.

He said, “In the last couple of months, not less than 3000 people have been displaced and are now living in IDP camps with not less than 300 losing their lives and valuables worth billions of naira either destroyed or stolen by the marauders.

The lawmaker lamented that the bandits have been operating almost unstoppable in the last few months, adding that, “it is disturbing and of great concern that the bandits again stormed  communities in Shiroro Local Government of my constituency last week and slaughtered 20i innocent villagers.”

Sen. Musa described the incident as not only wicked and callous but a gross act of man’s inhumanity to man.

He said, “To slaughter, innocent villagers like goats taken to the altar for sacrifice is totally unacceptable, we should therefore do everything possible to bring these criminals to justice.

“Our people can no longer go about their normal farming business because of the activities of these bandits.”