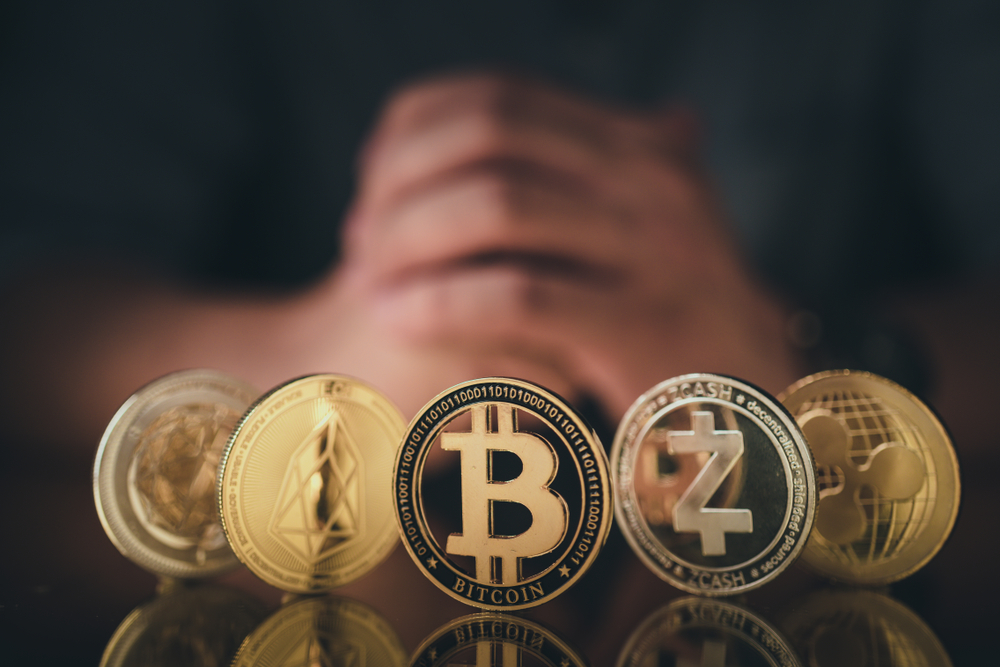 The Chairman, Economic and Financial Crimes Commission, Abdulrasheed Bawa, has said the use of cryptocurrencies like Bitcoin could spell danger for world economies.

The EFCC chair said this at the 38th Cambridge International Symposium on Economic Crime, themed, ‘Economic Crime-Who pays and who should pay?’ on Monday.

The event was organised by the Centre for International Documentation on Organised and Economic Crime, Jesus College, University of Cambridge, United Kingdom.

Bawa opined that cryptocurrency is heavily traded with by criminals and figures seeking to carry out illicit transactions.

He said, “The developments in new technologies and the growth of cryptocurrencies portray a far greater danger to the world economy than ever before with many criminals playing significant roles in crypto-currency markets.

“Criminals now elect to transact or receive illegal monies (such as ransom money) for cyber-attacks in cryptocurrencies with Bitcoins and Ethereum as the most commonly used mediums for these exchanges.”