Boma expresses remorse to Angel and her family 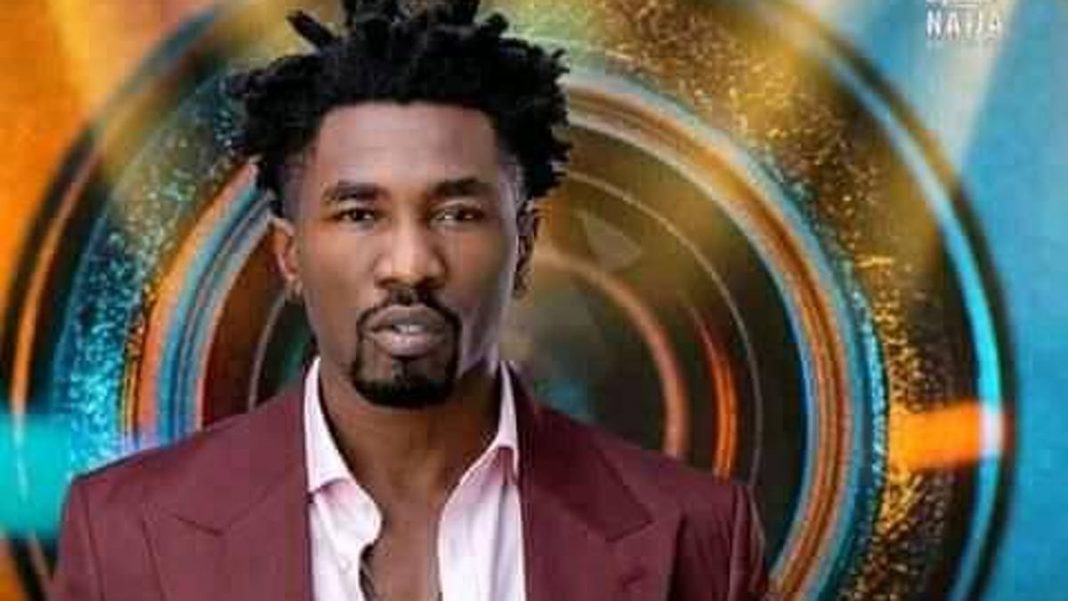 Boma, a Big Brother Naija housemate who was evicted, has apologized to Angel and her family for insulting her.

Boma confronted Angel and accused her of calling him a kiss and tell, as you may recall.

Angel’s family members were insulted by Boma, who also said that the BBNaija platform was her greatest success.

Boma said on Tuesday that he had no idea Angel was supposedly struggling with her mental health.

Boma said that he was mistaken and that he should have handled the matter differently.

“I had no notion Angel was suffering from mental illness. She did several strange things, but I couldn’t figure out where they came from.

“I was wrong, and it was based on emotions.” I should have handled things better; generally, I don’t speak with strangers, but you never know until you arrive. I was in a bubble, losing my mind every day while trying to be normal; however, living among strangers is different. I had my own space growing up as an only child. Everything I said about Angel is now retracted. I’m pleased I hugged her goodbye before leaving the house.

“When I walked out, I noticed that our handles had exchanged messages, so everything is well now. I felt awful about several things, which is why when I came out, I apologized.”