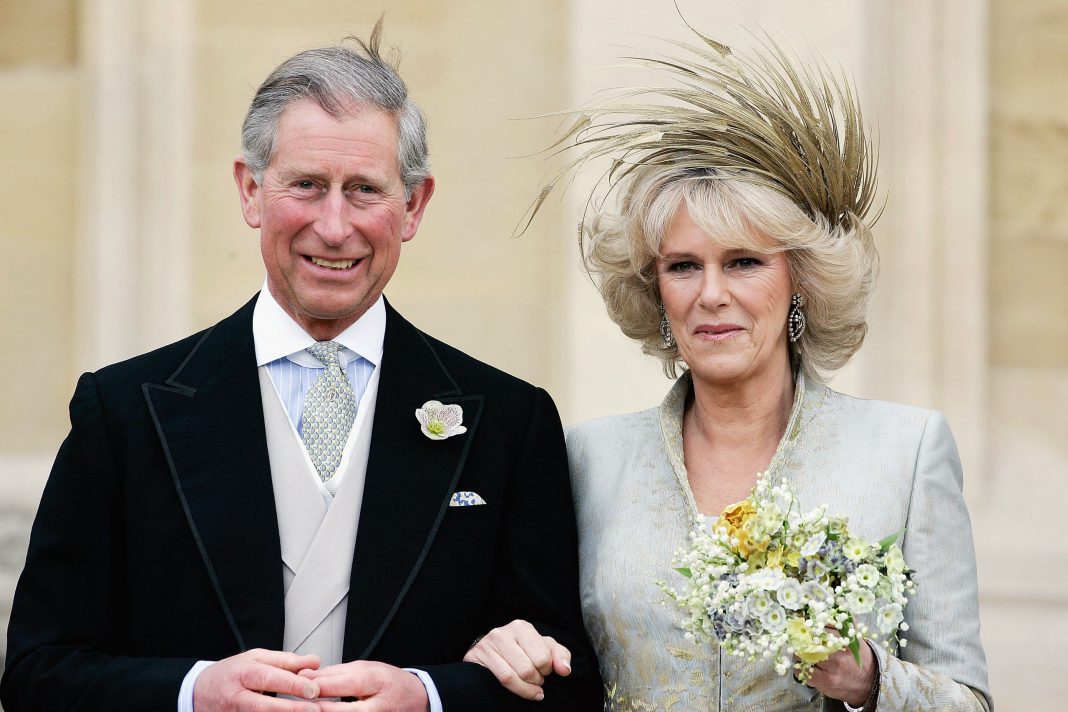 Camilla, Duchess of Cornwall and wife to Prince Charles, heir apparent to the British throne, has been named the first Patron of Mirabel Sexual Assault Referral Centre, Lagos.

The Duchess made this announcement via her Twitter page shared with her husband, Charles, Prince of Wales, on Tuesday.

The tweet read, “The Duchess of Cornwall has become Patron of @MirabelCentreNG, a Sexual Assault Referral Centre (SARC) in Nigeria that provides medical and psychosocial support to survivors of sexual violence”.

In a statement by Her Royal Highness, Camilla expressed that she was ‘delighted’ to become a Patron of the Mirabel Centre.

“It is truly a trailblazing organisation, supporting survivors of rape and sexual assault as they seek healing and justice. Their vital work means that women no longer have to suffer in silence, and I am deeply grateful to all Mirabel’s wonderful staff and volunteers,” she wrote.

The Mirabel Centre also released a statement on its Twitter page welcoming the Duchess as its first Patron.

The centre’s co-founder, Itoro Eze-Anaba, said that the centre was honoured.

“It is an honour to welcome Her Royal Highness, The Duchess of Cornwall as our first Patron. We have followed her work with charities working in the SGBV (Sexual and Gender-Based Violence) space, and have seen her commitment to survivor support.”

“The current COVID-19 pandemic has further revealed the endemic nature of sexual violence. We have seen a huge number of children and women coming forward to report cases of sexual assault and rape. Our youngest survivor is a 3-month-old baby and the oldest, an 80-year-old woman. We are confident that the support of The Duchess will make a difference,” she said.

Since its inception in July 2013, Mirabel centre as Nigeria’s first Sexual Assault Referral Centre has provided free medical care and psychosocial support for more than 6000 survivors of rape and sexual violence.