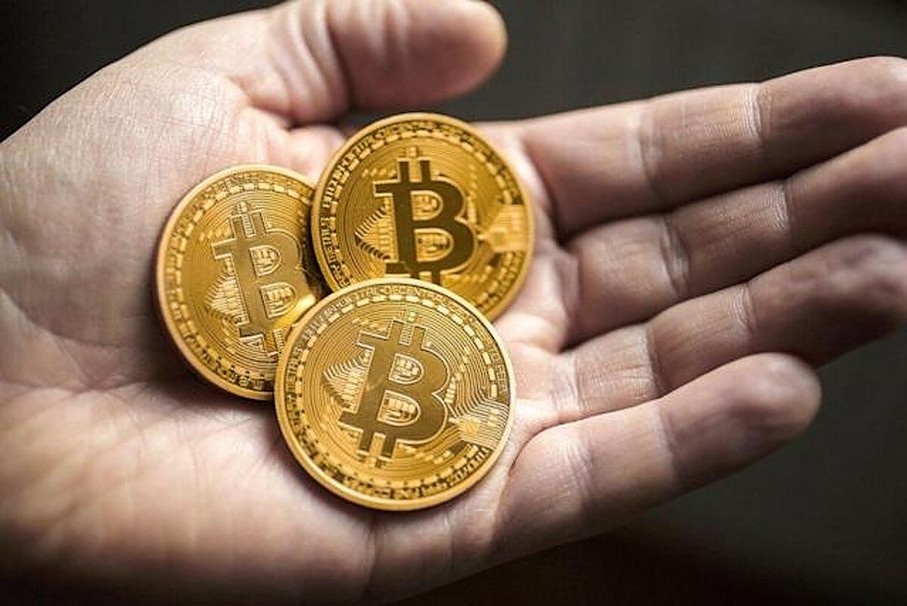 Despite warnings from world institutions and central banks, and the disapproval of its own citizens, El Salvador adopts Bitcoin as a legal tender today

El Salvador has officially become the first country in the world to accept Bitcoin as a legal tender, after the digital currency was officially adopted on Tuesday 7 September 2021.

This means that from today, businesses in the South American country are obliged where possible to accept the controversial digital currency as payment.

The move stems from June this year, when El Salvador approved President Nayib Bukele’s proposal to embrace the cryptocurrency.

The move surprised many, and the World Bank (the international lender to developing nations) refused to help implement it as legal tender, due to concerns over transparency and the environmental impact of Bitcoin mining.

In late June rating agency Fitch also warned of greater risks for banks due to the El Salvador law.

It said the move could open floodgates to money laundering, increase banks’ exposure to regulatory risks.

And central banks and financial regulators in many other countries have repeatedly warned of cryptocurrencies’ notorious volatility and said buyers should be prepared to lose all their money.

Another setback came last week when a survey revealed that nearly three quarters of the population of El Salvador disagreed with their government’s decision to adopt Bitcoin.

Yet despite this, the government of El Salvador pressed ahead with its plan, and on Tuesday Bitcoin became an official tender.

Free Bitcoin
The government has attempted to sweeten the move by allowing citizens to download the government’s new digital wallet app ,which gives away $30 (£22) in equivalent Bitcoin to every person.

However, due to the extreme volatility of Bitcoin, there is concern that any monetary value could be seriously impacted by a crash in the e-currency.

It is reported that more than 200 new cash machines are being installed across the country to enable dollars to be converted into Bitcoin.

Last week a cryptocurrency ATM was also set up in neighbouring Honduras.

Populist President Bukele is regarded as a controversial figure, and his administration and officials have previously faced accusations of alleged corruption and graft.

In May for example, the United States reportedly named five of Bukele’s ministers and aides as being corrupt and diverted foreign aid funds away from the country’s government institutions, instead to local civil society groups.

However President Bukele championed Bitcoin adoption as a way to help low income countries like El Salvador move from a largely cash economy, to a digital economy, where a person’s bank account is essentially their smartphone.

It should be noted that roughly 70 percent of people in El Salvador do not have bank accounts or credit cards.

The country replaced its its local currency, the colón, with the US dollar in 2001.

Historically the country had a mostly agriculture-based economy, but it has been riven chronic political and economic instability including coups. It continues to struggle with high rates of poverty, inequality, and gang-related violent crime.

Nowadays remittances account for more than 20 percent of El Salvador’s GDP, and incumbent services can charge 10 percent or more in fees for international transfers that take days to arrive and must be collected from a physical location.